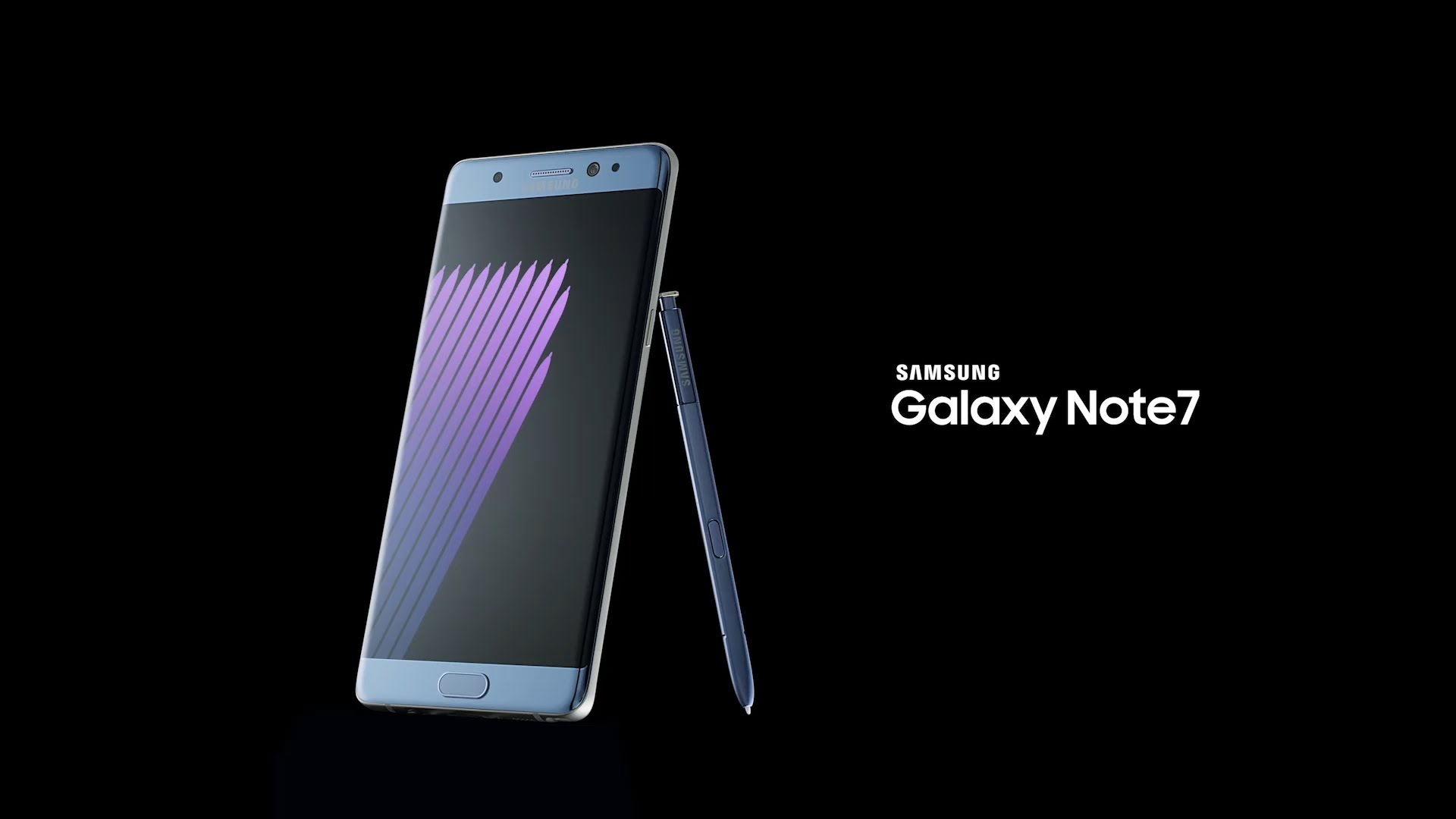 Samsung launched their new flagship model Samsung Galaxy Note 7 at its Galaxy Note Unpacked 2016 event, New York.  Finally, it is confirmed that Samsung skipped their Note 6 name, and Launched Note 7, which blends Note 5 and S7 Edge in one package with some unexpected features.

Talking about the phone hardware it contains almost same features like the S7 and S7 Edge, Note 7 comes with the same Snapdragon 820 processor (in the USA, China & Japan, all other markets will come with Samsung’s own Exynos Processor), the Same 4GB of RAM, Same Memory Capability and Same cameras 12MP & 5MP with Optical Image Stabilization. The phone comes with a 64GB internal storage which can be expanded with a memory card. The memory card was not featured in its previous Note 5. So it is plus point for storage.

Except this the phone sports a 5.7-inches Quad HD display with a 518ppi display density, Well it seems a pretty impressive display for Gear VR.  The display is protected by the recently launched Gorilla Glass 5. At the bottom of the display, it has a fingerprint sensor. The phone is powered by a 3500 mAh battery.

The main part of the Note Series phone the S Pen. The note is nothing without the S Pen, It gives the identity to the phone. This time with new S Pen has a water resistant capability.  It can work under the water. The S Pen is now more precise and pressure sensitive.  In the software part the S Pen comes with many new features like text translation tool, magnifying loop, Video GIF creator.

In the security part, the phone comes with an IRIS Scanner just like the Lumia 950 models. Well, Samsung claims that this is very fast and accurate as compared to other devices.  With new iris security feature, you can hide folders as well as apps and can unlock them with the iris scanner.

In connectivity part, the phone comes with a dual sim variant but it is also limited you can use second sim or memory card in the second slot. The phone supports LTE and VoLTE. Other options like Bluetooth v4.2, WiFi 802.11, NFC with Samsung Pay, GPS/A-GPS, and USB Type-C port.

In the looks and design, the phone have a dual curved glass design which is new and looks premium. It has a front and rear curved glass. Note 7 is 7.9mm in thickness.

Stil, there are no reports about the price tag of the Samsung Galaxy Note 7.