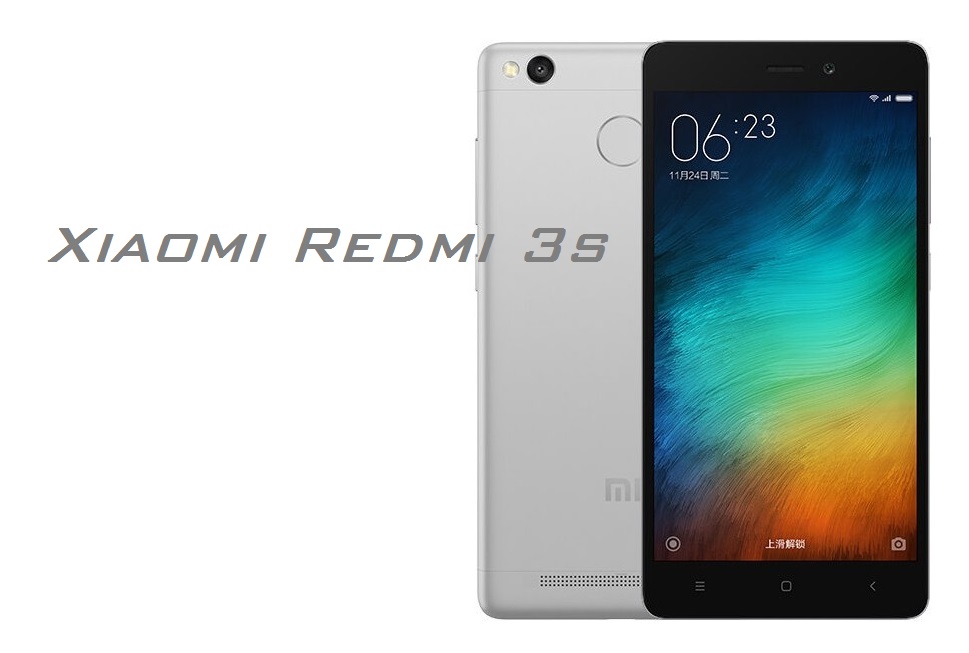 The fast-growing Chinese company Xiaomi releasing it’s Redmi 3S next week in India. After opening Mi Community few days before it got the tremendous response from Indian Fans. And it is clear that Mi has developed its own fans in very mean time.

According to sources the Xiaomi launching its Redmi 3S very soon in India. The Redmi 3S was released in January in China at a price tag of $106 (7,000₹). Which was available in two variants  2GB RAM, 16GB Memory and 3GB RAM, 32GB Memory which is expandable up to  128GB.

Talking about the specifications of the phone, The Redmi 3S runs on Octa-Core Qualcomm Snapdragon 430 Processor. It have a 5-inch HD Display.

It sports a 13MP camera with LED flash and a 5MP front camera. It is a dual sim phone which supports 4G VoLTE. The phone is backed up by a 4100mAh battery.

Still, the price of Redmi 3S in India is not yet officially confirmed by Xiaomi. But we do expect the phone will be available at a price tag of around 7,000 ₹ for 2GB RAM variant and 8,500 ₹ for 3GB RAM.