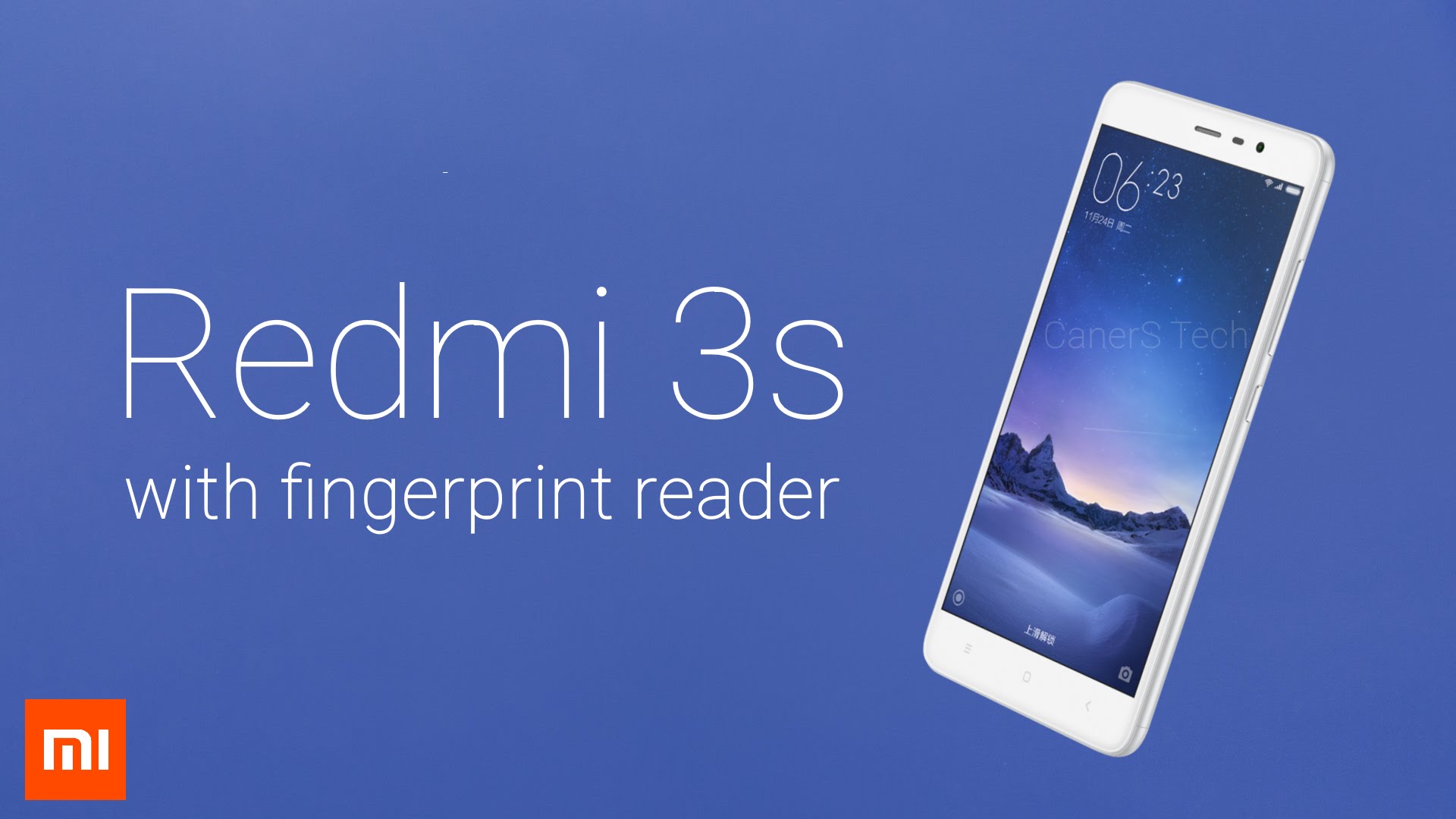 Today Xioami launched Redmi 3S in India. It was released in China in January 2016 due to the Redmi Note 3 Xiaomi postponed the release date and finally today Xiaomi released the budget smartphone Redmi 3S. Which is available in three colors Dark Grey, Silver, and Gold.

As I said earlier the phone is available in two variant 2GB RAM/16GB Storage & 3GB RAM/32GB Storage. Both the variants have almost all same features except the RAM & Storage. Both variants have Snapdragon 430 Processor clocked at 1.4GHz with Adreno 505 GPU. The only difference between  the two variant is the Fingerprint Sensor. 3GB RAM Variant sports a fingerprint sensor at the back just like the Redmi Note 3.

As per the camera is considered the phone have 13MP PDAF rear camera and a 5MP front camera. Both the camera can record 1080p Full HD videos at 30fps.

The phone has a 5-inches HD display with 294 ppi. Redmi 3S is backed up by a 4100mAh battery same as the Redmi Note 3. According to Xiaomi the phone battery long lasts up to 2 days at normal usage.