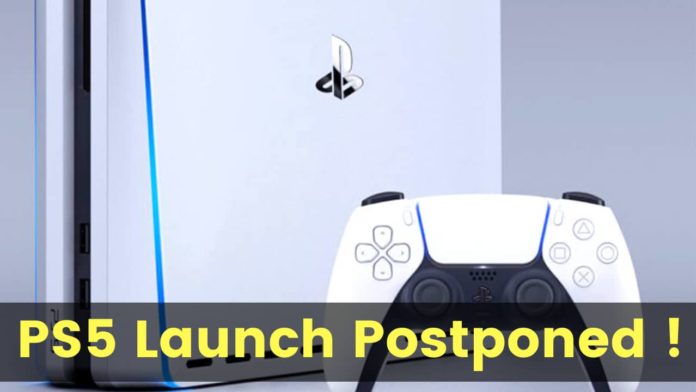 Sony was all set for the launch event of PS5 which was held on June 4. There were already many exciting features leaked about PS5, and the gaming world technophiles were excited about the upcoming gaming console. Sony has been in the news for PS5 from the last few weeks. The stakes went higher when Sony has officially unveiled the details through a video.

It was confirmed that Sony was about to launch new gaming titles in the PS 5 Launch Event. As per the latest tweet from Sony, the June 4 PS5 Launch Event has been postponed by the Japanese brand. Sony has postponed the launch event indefinitely. Sony Playstation’s official twitter handle has tweeted about the postponement of the event.

It is certain that due to ongoing protests, Sony has decided to pull off their event temporarily. Sony has mentioned the same on twitter, and they consider the situation not apt for celebration.

So, this concludes the ‘Future of Gaming’ PS5 Launch Event is postponed, and the wait goes for some more days or weeks. There is not new updated date announced for the event to commence. Sony seems to be respecting the situation towards the ongoing protests and situations prevailing in the US. Already, PS5 launch has been going through the tough times of COVID-19, and Sony did not back away from their events.

Also, the situations seem to be getting close to normal, as the world is getting accustomed to the global pandemic. As the current situation of protests and unrest is very sensitive, this decision has come. The celebration event amidst such a critical situation might not feel right, and also strategically, they might not get the needed attention. This recent move by Sony Playstation Team can be appreciated as they chose to step aside to make other’s voices to be heard.