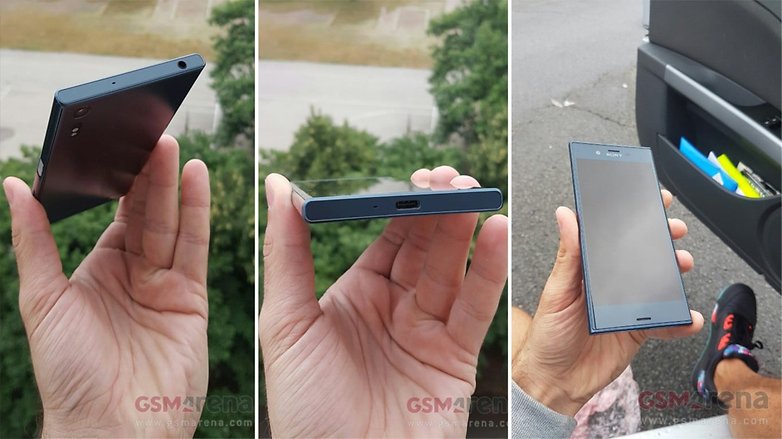 Sony is playing really well with their new X-Series. Here it is the leaked images of new flagship model coming from Sony for their X-Series. As per the pictures, the smartphone has that typical look of the X Series flagship models as we can expect it to be named as Xperia XR.

As per the early reports, Sony already did confirm that they will be participating in the upcoming IFA 2016. And we do expect that these F8331 (Xperia XR) model will be launching at this event in September 2016.

Talking about the specs and looks of the phone looks slim with a premium design. The device sports a 5.1-inch Full HD display with slightly curved edges on the sides. The phone comes with a 13MP Front selfie camera.  At the back side, the phone have a 21MP camera. And Xperia logo at the center. Both the camera supports 4K recording.

On the right side, the phone has volume keys and a power key with a fingerprint sensor, Just like the Xperia Z5.  The top side of the phone comes with a 3.5 mm audio jack. At the bottom, it sports a USB Type-C Port. This is the first phone from sony which comes with a Type-C Port.

In the internal hardware part the phone sport a Snapdragon 820 Chip and 3GB RAM with 32GB of internal storage which is expandable up to 128GB.  It contains Qualcomm Adreno 530 GPU.