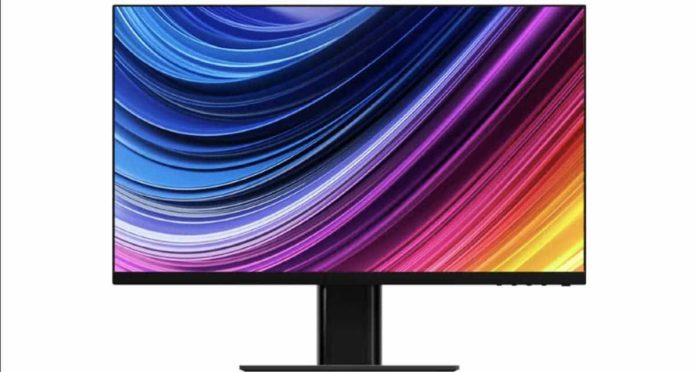 Redmi has been launching multiple products over the week. Earlier, the Chinese smartphone maker has already launched Redmi 10X series phones in China. Redmi Smart TV and Redmi book laptops were also part of the launch by Redmi, which were released in the Chinese markets.

In India, there were only a few launches which were 18W dual-port charger, screwdriver kit. Redmi has teased the release of RedmiBook and laptops branded with Mi. Now, Redmi has launched, Redmi Display 1A Monitor in China.

The launch of Redmi display 1A happened without much buzz, and it was listed on Redmi’s website. Redmi display 1A is priced at CNY 499, which will be approximately INR 5,300. Interested users can pre-order this product with a deposit amount of CNY 100, which is roughly INR, 1,100.

After the launch of RedmiBook, this is another launch that is moving Xiaomi closer to the segment of computer components. The display is a 23.8-inch size with a Full-HD IPS LCD panel. Except for the bottom side, all the remaining three sides are thinner. As per Xiaomi’s claims, the Redmi display 1A has got the thinnest point of 7.3mm. It has got a field of view of 178-degree.

The screen is TUV Rheinland certified, which would lower blue light emission. The display has got a 16:9 aspect ratio with a refresh rate of 60Hz, 1000:1 contrast ratio, 250cd/m2 brightness, and 6ms response time. Like every other monitor, it has a power inlet, power button, and HDMI and VGA ports. Thin bezels would help for those who want to set up a multi-monitor setup.

Adding to the list of products other than smartphones, Xiaomi has entered the competition of computer peripherals. We have to wait and see when would the display monitor would be launched in India.