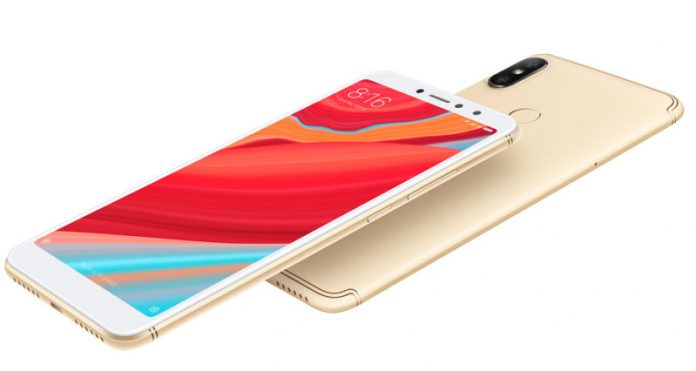 Xiaomi the rapidly growing smartphone brand from China is set to launch a new budget smartphone in China. After so many leaks of the upcoming Redmi S2, finally on Saturday Xiaomi did announce it’s release date on their official Weibo account.

Before we get right into it, it’s worth saying that the device will be launched in an event set on May 10. Just before the few days of its official launching, it has been listed on AliExpress The famous E-commerce site from China. The listing covers almost all the aspect of the upcoming Redmi S2 from Specifications to Price.

S-Series is an upcoming budget series from Xiaomi which is mainly focused on Selfie addict teenagers. If we talk about the design of the smartphone the new phone looks amazing due to that unibody metallic design. Those bold curves on upper and bottom edges of the phone are attractive though it reminds me of Vivo V Series smartphones but can’s complain as it’s common nowadays.

Talking about the specifications of Redmi S2, it sports a 5.99″ inches HD Plus IPS LCD Display with a resolution of 1080×1440 pixels. Which is protected by an unspecified version of Corning Gorilla glass. It runs on a Snapdragon 625 64-bit octa-core processor along with 3GB RAM & 32GB of internal storage.

As per listing the upcoming Redmi S2 Comes with 12+5MP Rear Camera & 16MP Front Camera. The phone is powered by 3080mAh Battery with Micro USB Port which may support Fast Charging.

This S2 is 8.1 mm thin and weighs around 160g in Weight. Following sensors are present in S2, Fingerprint (rear-mounted), accelerometer, gyro, proximity, compass.