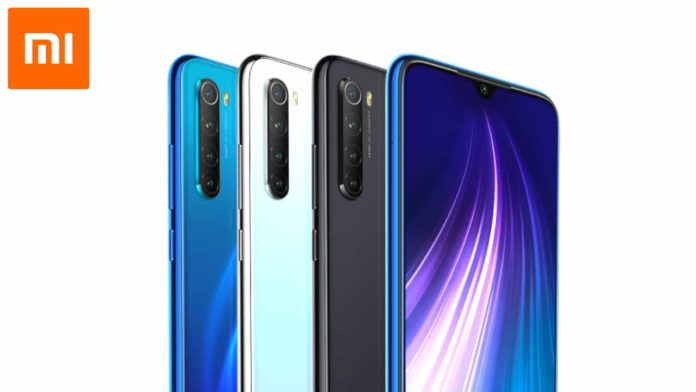 Xiaomi is currently ruling the Indian smartphone industry with its mid-range and budget series smartphones. From the last few Quarters, Redmi has been the No. 1 Brand in India in terms of smartphone sales. 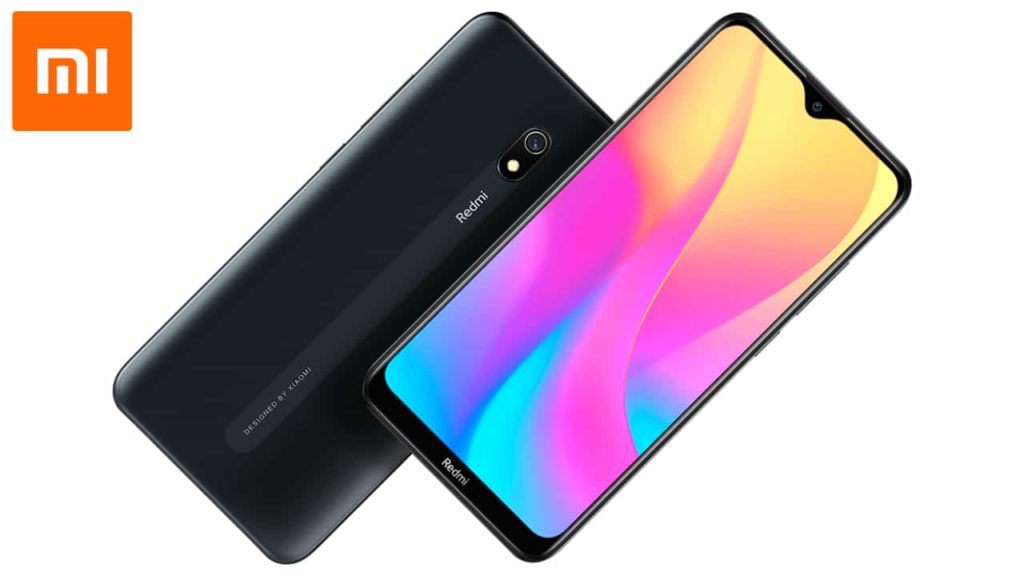 The new prices of the phones have been updated on Xiaomi’s official website Mi.Com, Amazon India and Flipkart. Looking at current market situations, Redmi might increase the rates of other phones in upcoming days.