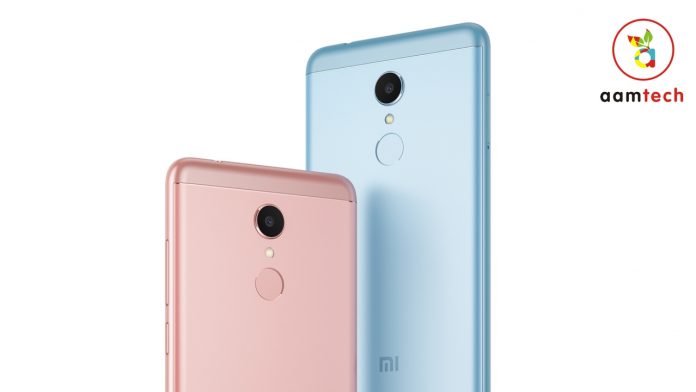 After releasing back to back smartphones and smart tv’s in India Xiaomi today unveiled there new smartphone Redmi 5 in India. Xiaomi did release this smartphone in China back in December 2017, it was a huge hit in China. The new Redmi 5 is a perfect successor to the last years Redmi 4.

Just like the previous models from Xiaomi, the new Redmi 5 comes with a sleek metallic unibody design. Its design is quite tall as compared to old Redmi smartphones may be because of the new 18:9 aspect ratio display. The new smartphone will come with a 5.7 inches HD Plus display which is protected by an unknown version of Corning Gorilla Glass.

Ad 3
Moving to the hardware department, Redmi 5 is powered by an Octa-Core Snapdragon 450 chipset which is clocked at 1.8GHz. The SoC is coupled with an Adreno 506GPU just to improve your gaming performance. The new chipset is based on Qualcomm’s 14nm FinFET Technology which means its small in size and it can decrease the temperature of smartphone bye 2 degrees. In simple words, even with intensive gaming, the phone will maintain its low temperature. The phone is available in three different variants with different RAM and size, 2GB+16GB, 3GB+32GB and 4GB+64GB variants are available in India. 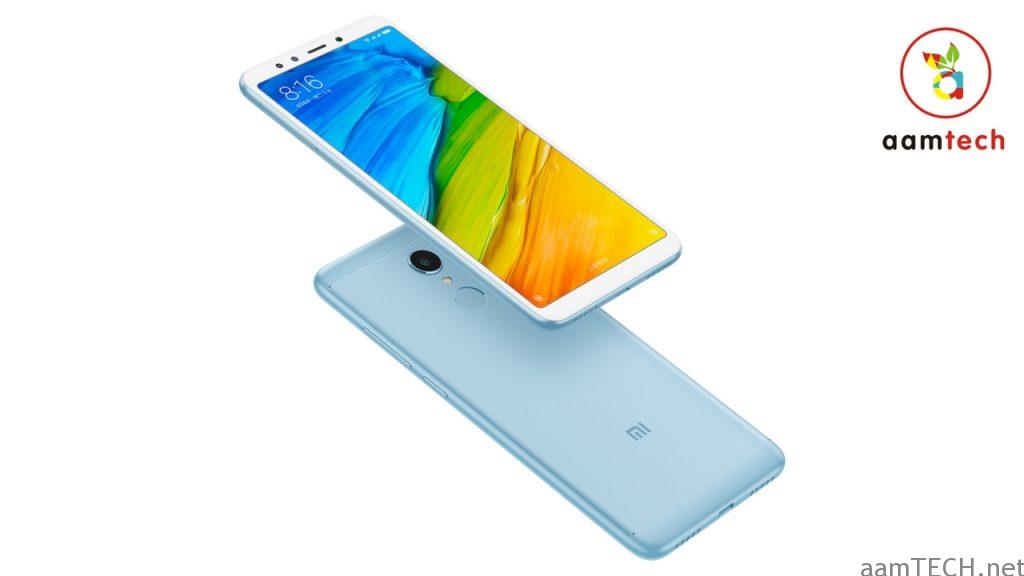 Keeping social youth in mind Redmi 5 sports a single 12-megapixel rear camera with a large 1.25-micron pixel sensor. The new large sensor will improve your low light photography experience. For selfie lovers, there is a 5-megapixel front camera along with a Soft LED Flash Light. Features such as Beautify 3.0 and Facial Recognition are available in the camera app. You can record up to 1080p videos at 30fps from both rear and front camera.
The Redmi 5 runs on latest MIUI 9 which is based on Android 7.0. Keeping Indian users in mind Xiaomi has added some special features in there new MIUI 9 user interface. The smartphone is powered by a 3300mAh battery, the battery is quite less compared to the previous models of Redmi series smartphones. Though Xiaomi claims that this battery can last a day on moderate-heavy usage. Following sensors are available on Redmi 5, Gyroscope, Accelerometer, Proximity, Ambient Light, IR Blaster, and Fingerprint sensor. Connectivity options such as WiFi 802.11, Bluetooth 4.2, and 4G VoLTE are available on Redmi 5.
The new smartphone is available in four new colors Black, Gold, Rose Gold, and Lake Blue. Talking about the pricing of the smartphone the base 2GB+16GB variant is priced at 7,999 INR, the second model with 3GB+32GB is available for 8,999 INR and you can buy the higher model 4GB+64GB for 10,999 INR. Well, It’s an Amazon exclusive smartphone. You can purchase this smartphone from 20 March onwards. You can also buy this smartphone from Mi.Com and from offline Mi Stores. That’s it for today if you have any questions you can ask us.