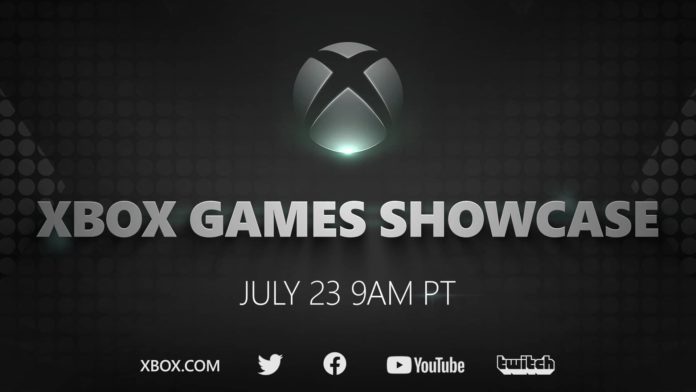 Microsoft has finally revealed the date of launching Xbox series X; the launch is long-awaited. A lot of rumours and leaks about the upcoming Xbox series have raised interests in the gaming world. Sony PS5 is the direct rival of the Xbox X series, and Sony has already launched few events to tease the gamers.

The Xbox game studios teams are going to bring up an event on July 23th at 9 AM. This is the monthly launch event that Microsoft is bringing for their up-coming next-gen gaming console. There is already a piece of information about developers of Halo: infinite, about their presence in the Xbox event.

July event is a part of Xbox’s monthly events in 20/20, which was part of a series of events that started in May. The event was named as Xbox Game showcase, which has around 15 studios. Prominent developers like Mojang have something in store which is going to be revealed soon. There is also a reveal about the Age of Empires IV, from its developer World’s edge.

The event is fully focused on first-party games, as it suggests with the title of the event. Also, we may not rule out it would be only first-party games exclusive, as there is a chance of third-party game launches. This is similar to Rockstar games, which have launched RDR2 and GTA V in the Sony event.

It seems the game enthusiasts have to save some money till the pre-orders open. Till then, all we have to do is keep tuned with the monthly events of Xbox X series as the launch date gets closer.