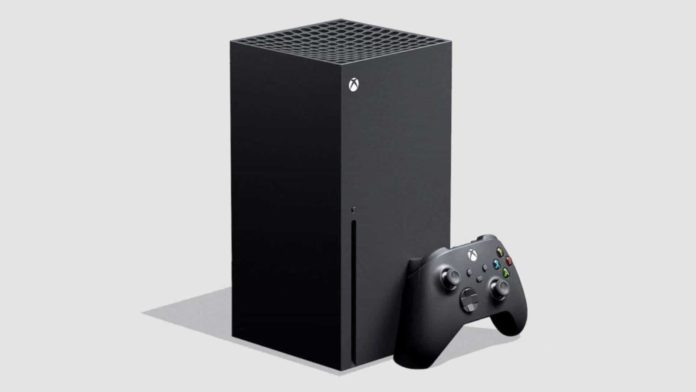 Microsoft is working on a feature in its upcoming Xbox Series X console for that games that are played on their next console. The existing games will be played better automatically on the new Xbox console, Microsoft is planning to improve and add HDR support for games that are locked with 30Fps frame rate.  The locked games with a locked frame rate would get an updated frame rate up to 60fps or even 120 fps as needed.

Xbox Advanced Technology has partnered with Xbox Series X to deliver an innovative HDR reconstruction technique. This new technique enables the platform to automatically adds HDR support to the games. The gaming console platform itself handles the HDR conversion smoothly without impacting the gaming experience. This applies to Xbox 360 and original titles that got developed years before even HDR technology existed.

Although it is not clear how this new technology was added, it was proven in the past by adding the title Mirror’s edge for Xbox one X. The platform level reconstruction technique does not require any additional work from the developers. This transition is very similar to that of Apple, where they forced to move the non-4K content to 4K HDR to facilitate viewing experience in Apple TV 4K.

Microsoft is also eyeing on some older games and make them up and running in the latest Xbox series X. This is achieved by increasing the framerate without any loss of the game’s original experience. There are also reports that Microsoft is in plans in doubling the framerates of games from 30fps to 60ps or 60fps to 120 fps for game titles selectively.

Microsoft seems to be doing something very smart for the next-gen consoles. This latest HDR technology would not restrict users from using older games. It will also improve the gaming experience and preserve certain vintage game titles.