Samsung is about to launch its new flagship smartphones Samsung Galaxy Note 20, Note 20 Ultra and Galaxy Fold 2 today. The new smartphones will be unveiled at the Samsung Galaxy Unpacked event. The event is expected to be held in a closed environment.

Galaxy Unpacked event is one of the most awaited tech launch events of the year. Every year Samsung announces its Note Series smartphones at this event. Note Series phones has its loyal fanbase due to its large display and S-Pen.

The Galaxy Unpacked event will begin on 5th August at 10 AM eastern time. For India, the event will start at 7:30 PM on 5th August. You can watch the launch event live stream on the official website of Samsung and its Facebook account.

You can also watch the launch event live on Samsung’s official YouTube channel. Samsung has already created a scheduled event on its Youtube page.

If we go by the earlier reports, Samsung is expected to announce around three new flagship smartphones at the Galaxy Unpacked Event. Out of these three smartphones, two smartphones are from Galaxy Note 20 Series, and the third smartphone is Galaxy Fold 2.

Upcoming three smartphones will have flagship-level hardware along with the best displays of Samsung. Galaxy Note 20 will be a downgraded version of Note 20 Ultra, whereas Galaxy Fold 2 will have better design compared to its predecessor. All three phones will have Exynos 990 SoC, OneUI 2.5 based on Android 10, and best in class displays.

Various rumors and leaked reports have already surfaced on the internet. As per the leaked reports, Note 20 would come with 6.7 inches Super AMOLED display with 1080×2400 resolution. It will be a typical 60Hz display.

Global Samsung Galaxy Note 20 variant will run on Exynos 990 Processor, whereas the US and China will get Qualcomm Snapdragon 865 Plus SoC. 8GB of RAM and up to 256GB of internal storage is expected on Galaxy Note 20.

The phone will have a triple camera setup of 12MP + 64MP + 12MP on the backside of the phone. For Selfies, there will be a 10MP front camera sensor with an aperture of f/2.2. The phone will be powered by a 4300mAh battery, which will support fast charging technology. 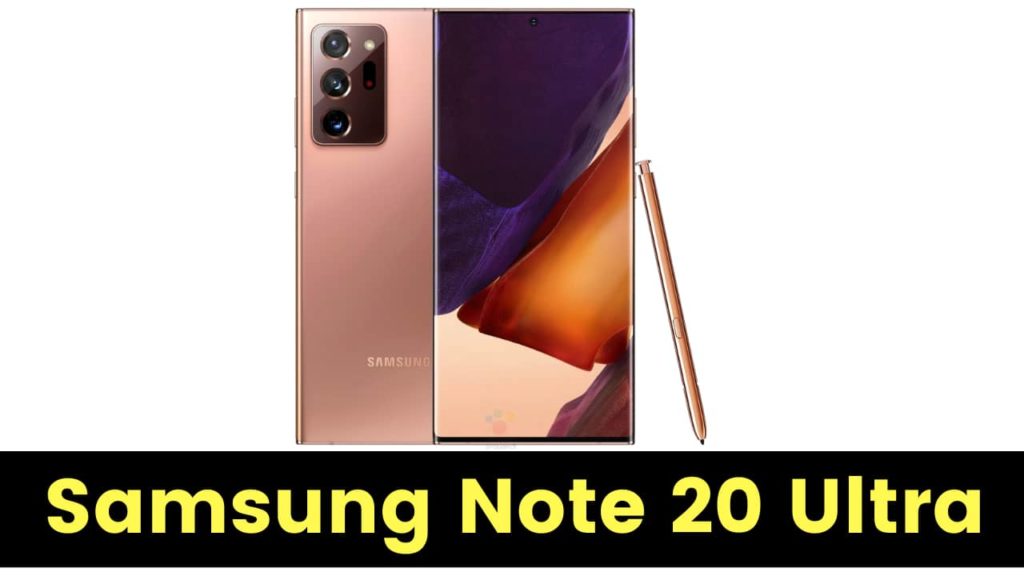 Samsung Galaxy Note 20 Ultra is the actual flagship phone from the brand. The Note 20 Ultra will have a 6.9 inches WQHD plus Dynamic Infinity O Display with an aspect ratio of 19.3:9. The phone will have 120Hz of Refresh Rate panel to improve your gaming experience. Also, Note 20 Ultra will be the first phone to come with Corning Gorilla Glass 7 protection.

Note 20 Ultra will have Exynos 990 SoC (Global Variant) and Snapdragon 865 Plus (US & China). Up to 12GB of RAM and 512GB of internal storage will be present on the Note 20 Ultra. However, some reports have suggested that Samsung might launch a 16GB RAM variant at the launch event.

Talking about Photography, the upcoming Note 20 Ultra will have a triple camera setup of 108MP + 12MP + 12MP on the rear side of the phone. On the front, it will have a 10MP sensor with f/2.2 apertures. You will be able to record up to 8K videos from this phone. 4500mAh of the battery will power the Note 20 Ultra. 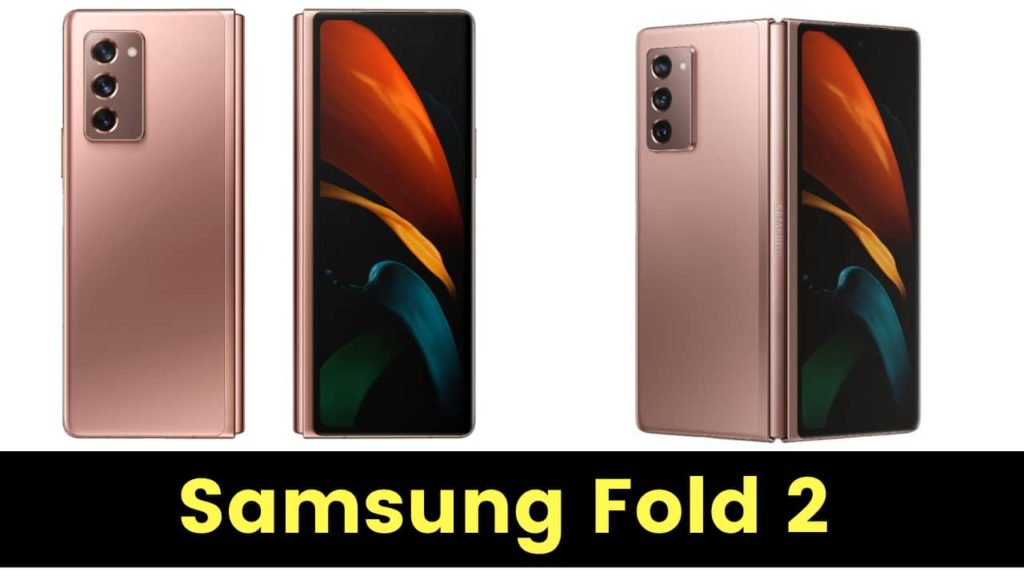 Samsung Galaxy Fold was heavily criticized due to its poor design. Now Samsung is launching its upgraded version Galaxy Fold 2 at the Galaxy Unpacked launch event. Worldwide Samsung fans, as well as tech enthusiasts, have huge expectations from the Galaxy Fold 2.

Upcoming Galaxy Fold 2 will have two displays, The main primary screen is of 7.7 inches 1536 x 2152 resolution along with 120Hz of refresh rate. The primary display features a punch hole type display design. The secondary display is of 6.23 inches Full HD Plus Super AMOLED panel.

The primary and secondary both displays will have two 10MP front cameras on each side of the phone. It will be powered by a 4536mAh battery, which will support fast charging technology.