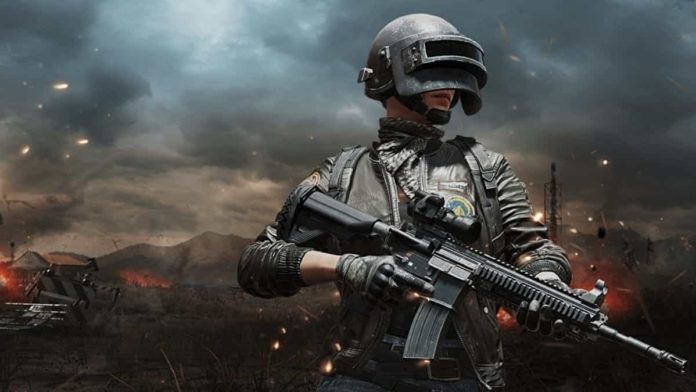 PUBG has been the most played game ever from the past couple of years with lot of people going crazy about it. PUBG mobile stood as the top game in the top charts of the play store. PUBG PC is an equally well-known game among many gamers, and it has triggered many enthusiasts to start gaming channels.

PUBG is releasing frequent updates to keep the game in the balance and make it free of bugs. PUBG PC got an announcement about its upcoming update of 7.2, in which bots would be introduced. The decision about bringing bots has raised few eyebrows, as many game enthusiasts think this is the bad day for PUBG.

The aim of bringing bots is to give more room for the new gamers and develop interest. Till now, bots were only part of the test servers, and now from the new update, they would be joining the normal matchmaking. Anyhow, the introduction of the bot concept is not a new one, as Fortnite game has already incorporated the bots in their game way back in September.

The problem seems to have been now with the players who work hard to raise the ranks. The introduction of bots would ease the ladder for the new players. But the developers say that many new players are unable to progress in the game and getting killed early. Also, they take lesser damage and get eliminated from the competition, and this decision has come considering the user experience as a whole.

They might have thought from the perspective of a new user, where no one wants to play a really tough game often. Already, now rival games such as COD and CSGO have attracted the new users, and this latest move by PUBG has prompted them for this new update.