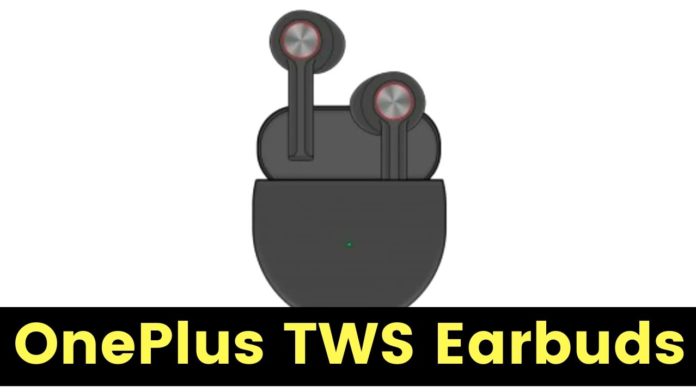 Today, OnePlus has Tweeted a cryptic Tweet about and gave us a hint about the upcoming TWS Earbuds on its Twitter account. The Chinese brand is about to launch its new earbuds in the coming days in India.

As per the Amazon subscriptions list the upcoming OnePlus TWS Earbuds will be exclusively sold via Amazon India. Along with subscriptions list, Amazon has also added an upcoming mid-range smartphone OnePlus Nord to this list. Amazon Subscriptions List confirms that the launch date is close.

A throwback picture? Not quite. A sign of what's next in line? Maybe ? pic.twitter.com/KmwgSngwGE

If we go by the earlier report of MySmartPrice, Upcoming OnePlus TWS Earbuds has been certified by SFS Fimko Agency which is based in Finland. The report had also mentioned the model number of OnePlus Buds as E501A.

Talking about the colours, It is expected to come with two colour variants Black and White. The OnePlus TWS earpods will have a rubber tip for additional grip and for better noise cancellation. There will be a case to keep your pods safely and will also provide additional hours of battery.