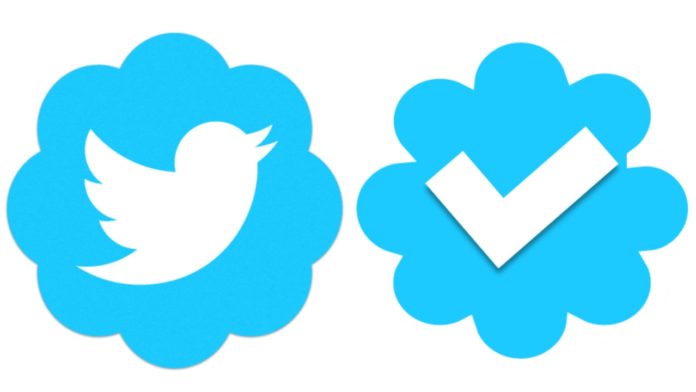 Twitter’s coveted blue tick over verified profiles, has been officially discontinued from 2017. Twitter verification gives a blue tick for the profiles such as celebrities and prominent people who request for verification. This feature was paused in 2017 after a supremacist was verified by twitter.

An app researcher, Jane Manchun Wong, has revealed few screenshots through twitter about a new feature request for verification. The app’s account settings “request verification” were shown in the screenshots as per the tweet.

Even after the verification process got pause din 2017, twitter continued to verify profiles in the backend. The process was done internally, through the contacts who are close to the twitter employees. Recently, twitter has verified the profiles of 1,000 medical experts, due to the current situations of COVID-19. This move was made in a sense to support everyone in these tough times. But, this recent move also confused everyone who is expecting to verify their profiles.

Apart from the information leaks, we have to wait for twitter’s official announcement to start the verification process for everyone. We should hope this time, it would be free from bugs.