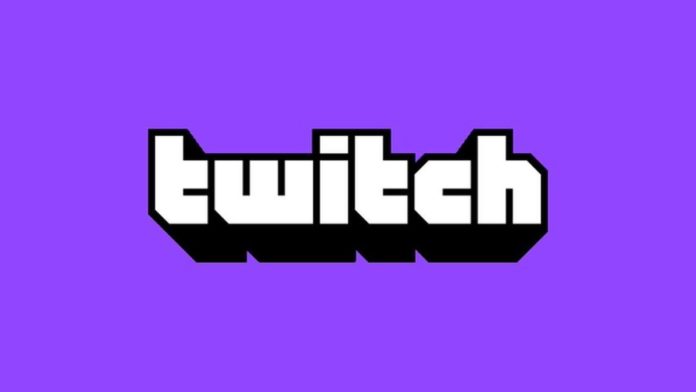 After raised concerns about accusations of sexual harassment by few streamers on Twitch, the online streaming platform has mentioned they are looking into it. Twitch has posted a statement that they are prioritizing the issue as per the severity to take required action against offenders.

The Amazon-owned streaming service also stated that they are looking to consider the suspension of such accounts permanently. But, Twitch’s statement did not address reports given by multiple users about the accusations. Twitch has banned few accounts of a few well-known personalities on immediate effect within a short time.

The victims of the incident initiated a movement of “TwitchBlackout” to demand a response from Twitch CEO Emmett Shear. A prominent website that publishes the details of banned twitch accounts has posted the list of recently banned accounts on Twitch. The list included names such as Wolv21, BlessRNG, IAmSpOOn, and WarwitchTV.

Other streamers and members of the gaming community have applauded the move by Twitch. Whereas Twitch CEO has notified that, there are more things to be done to stop such incidents.

Twitch is a prominent Game streaming platform where most of the gaming community members stream. All of the trending games get streamed on Twitch, and hundreds and thousands of Twitch Streamers use this platform. The online game streaming platforms have tons of features that make the users follow twitch on a regular basis.

This recent incident of sexual abuse has stirred up everyone in the twitch and gaming community. The situation went very seriously that all the viewers in the community have called for a blackout. The CEO has jumped into the situation quickly to address the issue and provide a resolution.

It looks like the recent moves of suspending accounts are the result of the time gap taken by Twitch. We may have a few more suspensions in the future, as the CEO said there is more to come.