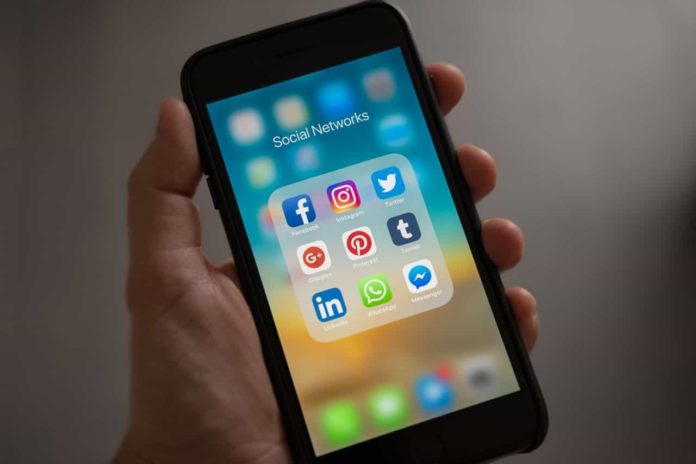 Whatsapp has been adding constant updates with improvements in user experience. In recent times, WhatsApp has made changes to put an end from spreading fake news across the social networks. Whatsapp has restricted the number of forwarding messages by an individual to number 5 as a measure to curb fake news.

1. Dark Mode aka Night Mode:
From the past few months, various reports have surfaced on the internet regarding WhatsApp Night Mode feature. Facebook is recently added Night mode feature in Messengers, and It is now expected that WhatsApp could add the feature for Both Android and iOS devices in upcoming days. WhatsApp users are eagerly waiting for this feature.

2. Biometric Authentication:
It is expected that Whatsapp would be given a ‘Biometric authentication’ to protect the privacy of the user. Either by using Face ID or Touch ID, one can lock and unlock the app exclusively.

3. Whatsapp tipline:
Whatsapp has stepped a bit ahead to report spam news instantly. There is a checkpoint tip line provided by WhatsApp where a user can report fake news immediately to that number.

The Picture in Picture mode is already in place for Android and iOS users, but recently the same feature is going to be launched for the web WhatsApp version.