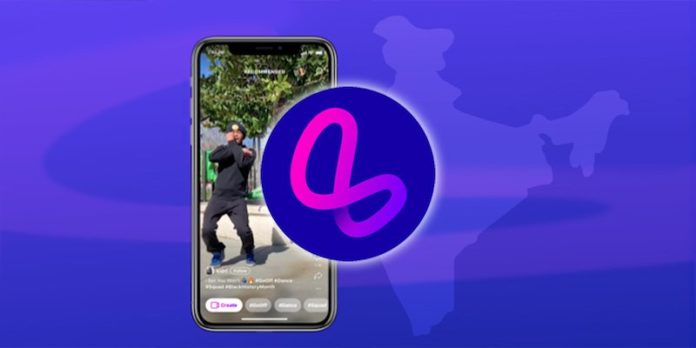 Facebook has been trying hard to reproduce apps similar to Tik Tok for a few years. Tik Tok has taken the internet by storm during its launch and has continued to rule the world. Facebook, on the other hand, is trying to get as much attention as possible to bring a similar app into the market.

The increased concerns, complaints about TikTok’s privacy has forced India to ban it. Tik Tok is also under a security scan in the US for the potential threats Tik Tok is posing as per internet reports.

New has already been in rounds about Tik Tok’s clone, which is being prepared by Facebook for a long time. ‘Lasso,’ which is reportedly having very close features to that of Tik Tok. As everyone, though, Facebook would launch it to the world soon, they have shut down Lasso.

It is found that Lasso has failed, and Facebook wants to close the clone app of Tik Tok. The shut down would happen from July 10th, and the limited users who are using Lasso can no longer use this app. At the same time, another app called Hobbi, which is a similar app for Pinterest. Hobbi was also reportedly under constant research and development by Facebook.

But, it seems the battle is not yet over for Facebook for short-video making apps, as they have another alternative coming up. Instead of bringing another app, Facebook is looking to bring a short-video making a feature on Instagram. It is just like how the snap-chat feature, how Facebook has tried to clone it.

On the other hand, YouTube has been trying to bring out similar Short-video making features. Although YouTube and Facebook are trying this from a few years, the Tik Tok Ban has increased volume of opportunities for other companies to take the place.