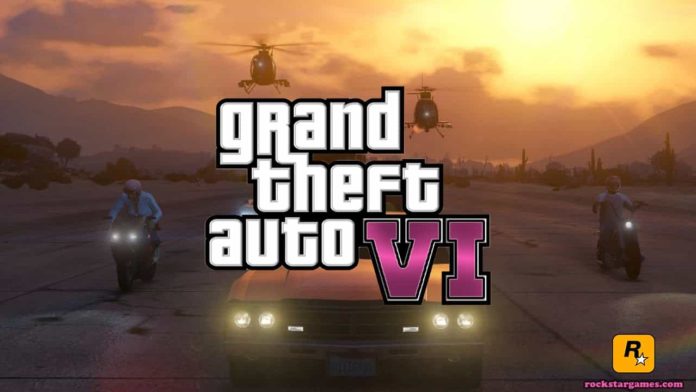 GTA – Grand Theft Auto is the most popular and most successful video game franchise we have ever seen. GTA 5 is still mostly played game even after seven years of its release. Such is the craze about GTA among every gamer. GTA Online has been the best addition GTA has produced so far in their franchise.

It added a lot of fun for online gamers, along with the in-depth story mode and the maps. Once everyone has tasted the flavour of GTA 5, who does not want to see the next version of GTA. There would surely be many new additions with the latest version as they continued to surprise the gamers from the last few years. Although sight news about GTA 6 has done some rounds, there hasn’t been much news about when the release would happen. But, with the presence of many gaming enthusiasts, somehow vital information got public about GTA 6.

A minute detail from the investment information from the Take-two interactive, who is the maker of GTA 6, has thrown some light. Take-two interactive have filed a 10-K SEC, which means the company is about to spend around $89 million for marketing between the period of April 1st, 2023, and March 32, 2024. The huge marketing amount is double the amount of marketing budget for five years. Analysts say these investments are very likely belonging to the launch of GTA 6.

This would indicate GTA 6, may take 3-4 years to take final shape and come before everyone. Anyhow, we can expect a trailer or a teaser in the coming 12-18 months period. Although the waiting period is very long, the wait is worth it. Meanwhile, we have GTA 5, through which the developers provide exciting updates and additions. Whether this news is confirmed or not, we may have to wait longer till the next detail is teased. 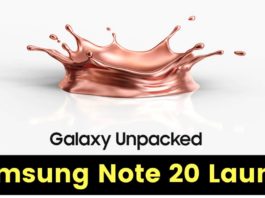 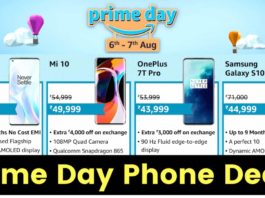 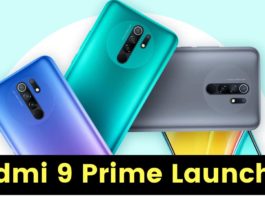