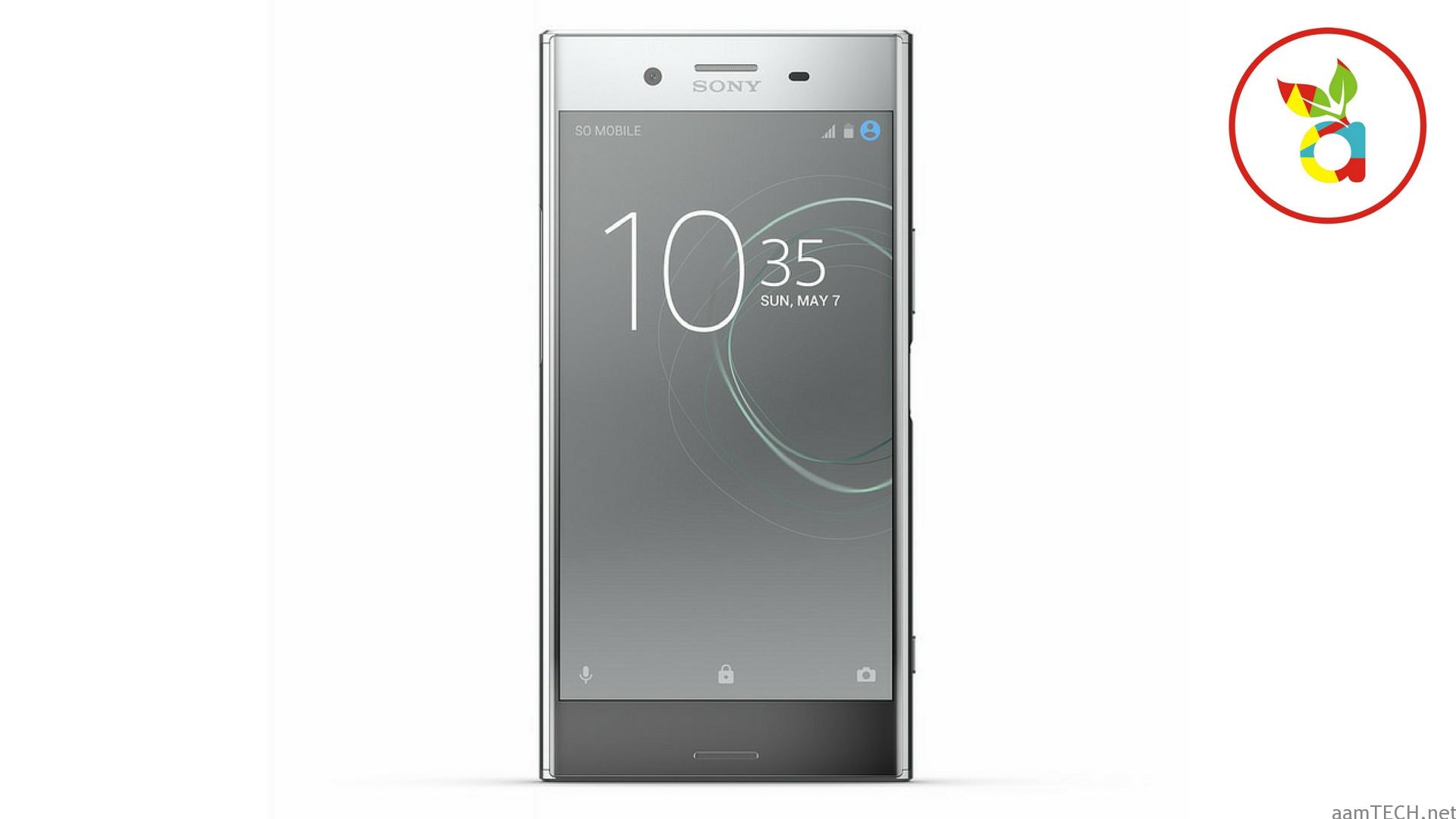 Last month sony launched  XZ premium and XZs at the MWC Barcelona, one phone of which the Sony XZs was launched today in New Delhi. It is launched at the price 49,990/-.

The new XZs will be going for sale in online and offline channels on 11th of April. If you Pre-book the phone on Flipkart on any other offline channel sony will give a Bluetooth Speaker SRS-XB10 worth 4,990/-.

Talking about its specifications it comes with 5.2-inch 1080×1920 pixels Triluminos display.  The device is powered by Qualcomm Snapdragon 820 processor with Adreno 510 GPU and 4 GB of RAM. It comes in two memory variants 32GB and 64GB with optional SD card slot expandable up to 256GB. It comes with a Single Sim slot and will run on Android Nougat. The Phone has 2900mAh battery and the device comes in Ice blue, Warm silver and Black colour.

Besides the true beauty of the phone lies in its rear 19-megapixel Motion eye camera with a 1/2.3-inch Exmor RS memory stacked sensor with predictive hybrid autofocus- all of which help to capture 960fps super slow motion videos. The front 13-megapixel camera is also good, with a 22mm wide-angle lens, and a f/2.0 aperture. Connectivity options include WiFi 802.11 a/b/g/n /ac, blue tooth 4.2, GPS + GLONASS, NFC, and USB type-C (USB 3.1) port.

Why should you buy and why you should not.

The top feature is its rear camera to shoot super slow motion videos. The next cool thing could be its triluminos display, its processor and internal memory.

The thing that has been not so impressive is its battery and the single SiM slot.