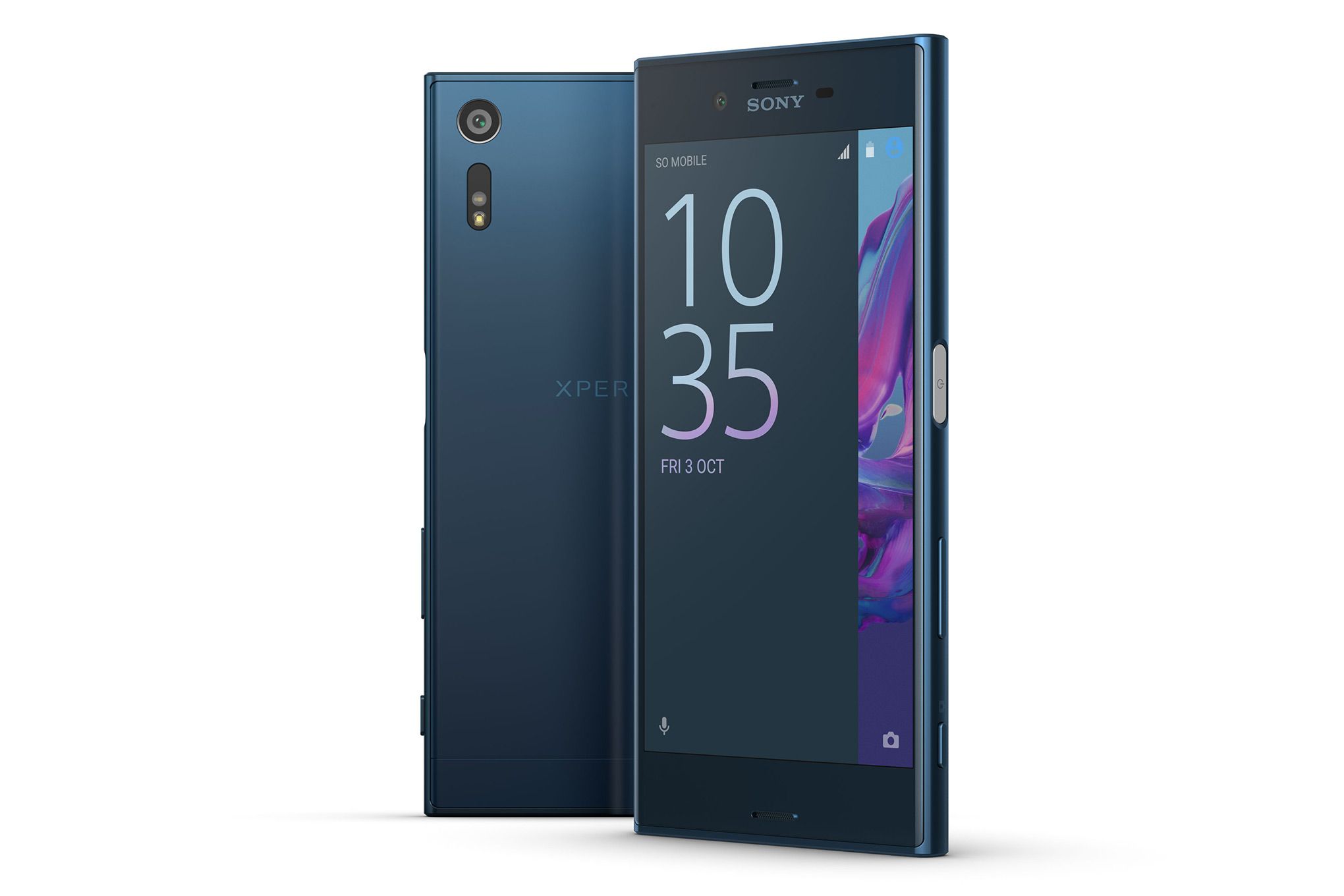 Here it is the great news for Xperia lovers sony just released Xperia XZ & Xperia X Compact in IFA 2016 at Berlin. Well, after watching the event and the smartphone I must say sony is back again with best new technology.

Well, Just in February sony ended its Z series and then started a new series called X Series for there flagship model. We but the design of the previous phones want that much attractive as we have seen before from sony for its flagship models. But yet again sony played it well and they are back in the game with stylish phone and coolest technology.

The best part of these phone the cameras well sony always brings something new and unseen before tech into there phones. and Xperia XZ & Xperia X Compact are the best example of that.

Lets get Straight on to the point,

The Smartphone is very sleek and cool in terms of design. The phone material is made up of ALKALEIDO material still we don’t what it is but the phone looks fantastic. The phone sports a 5.2 inches Full HD display. It boosts the flagship Snapdragon 820 processor with 3GB RAM & 32GB ROM which can be expandable up to 200GB.

Camera wise the phone comes with a 23-MegaPixel PDAF camera with new 3 types of  sensors which are used to Color Detect, Phase Detect & and object distance tracking sensor which helps it to lock the focus on the objects. Sony deducted Optical image stabilization and applied new 5 axis sensor to stabilize. Well this is the technology which sony does uses in its Handycam/Video Cameras.

The phone is powered by a 2900 mAh battery. The new beast now supports Type C charging . And it t is the first phone sony to feature a Type-C port. It supports Quick Charge 3.0. 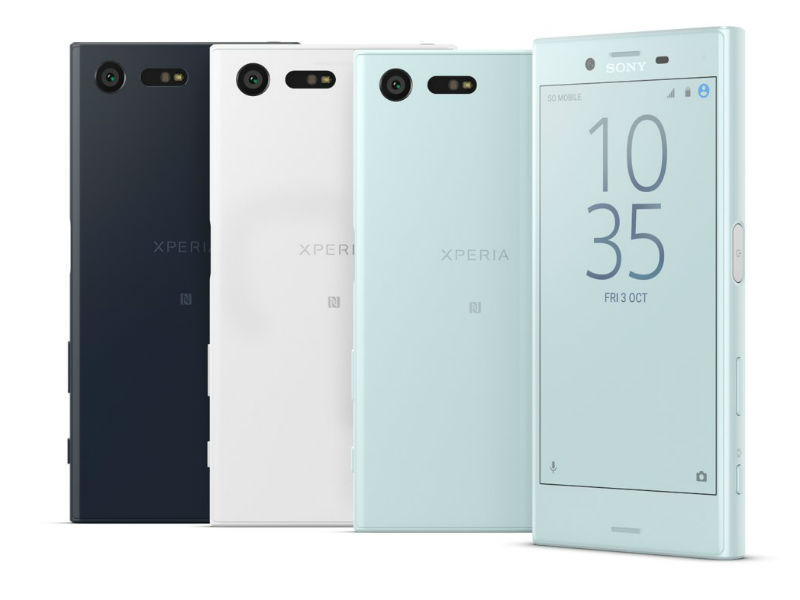 Let’s Move on to the Small Beast,

The Phone small in size it comes with 4.6 inches HD display. The phone have a Snapdragon 650 Hexa Core Processor with 3GB RAM.

As per the camera is consider the phone features the same camera as Xperia XZ. For selfie the phone comes with a 5 Mega-Pixes.

The compact phone is powered by a 2700 mAh battery. And for connectivity the phone does comes with a Type-C port and Quick Charge 2.0.