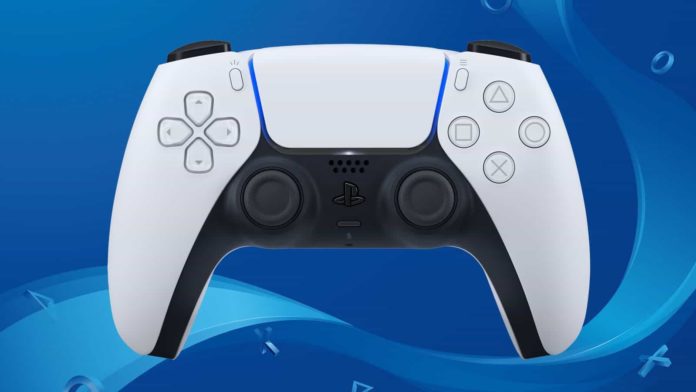 Sony has officially revealed about PS5 event, which is scheduled on June 4th. The event would start at 4 PM ET, and the event is expected to give the outlook of the gaming future through Playstation 5.

In the launch announcement, Sony has stated that the event would last for one hour, revealing the game titles that would come into PS5. So, it looks like Sony will reveal only the games that are going to be launched along with the PS5.

Reports say that these reports are not for the launch of PS5; instead, the company would reveal minor details of the gaming experience. There would be a few more events from the Japanese gaming company until the final launch event.

Till now, only the PS5 logo is launched, and many more details are yet to be revealed. So far, the available details of the Playstation 5 possess AMD  with a Zen 2 CPU and GPU from Navi. It is powered with ultra-fast PCIe 4.0 SSD. This has added a new transfer architecture for the PS5. The triggers are motorized in the DualSense gamepad, which gives realistic haptic feedback and gives a realistic feel.

PS5 has been in the news for quite some time, along with Xbox claiming about their next-generation gaming. The launch dates of both the consoles are nearing, and both the gaming rivals are revealing minute details slowly. With the latest PS5 event launch brings more exciting facts and details for the gaming enthusiasts.

These events seem to be teasers, gradually taking the product into the market more. There has not been any more additional information about the launch of Xbox X. Both of the gaming giants have their own set of hardware claiming to offer futuristic gaming experience. We will have to wait for June 4th, to see what Sony might reveal.