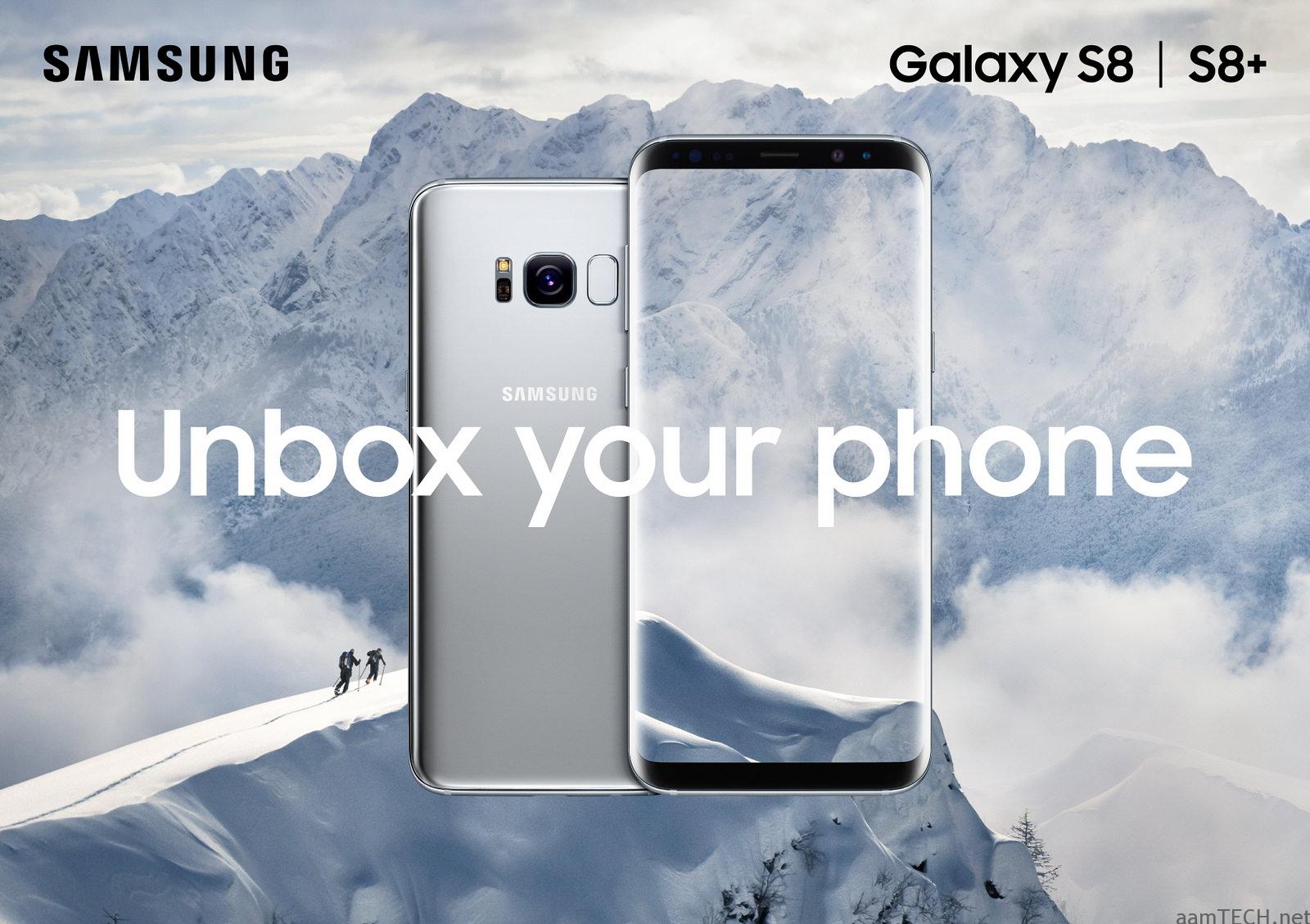 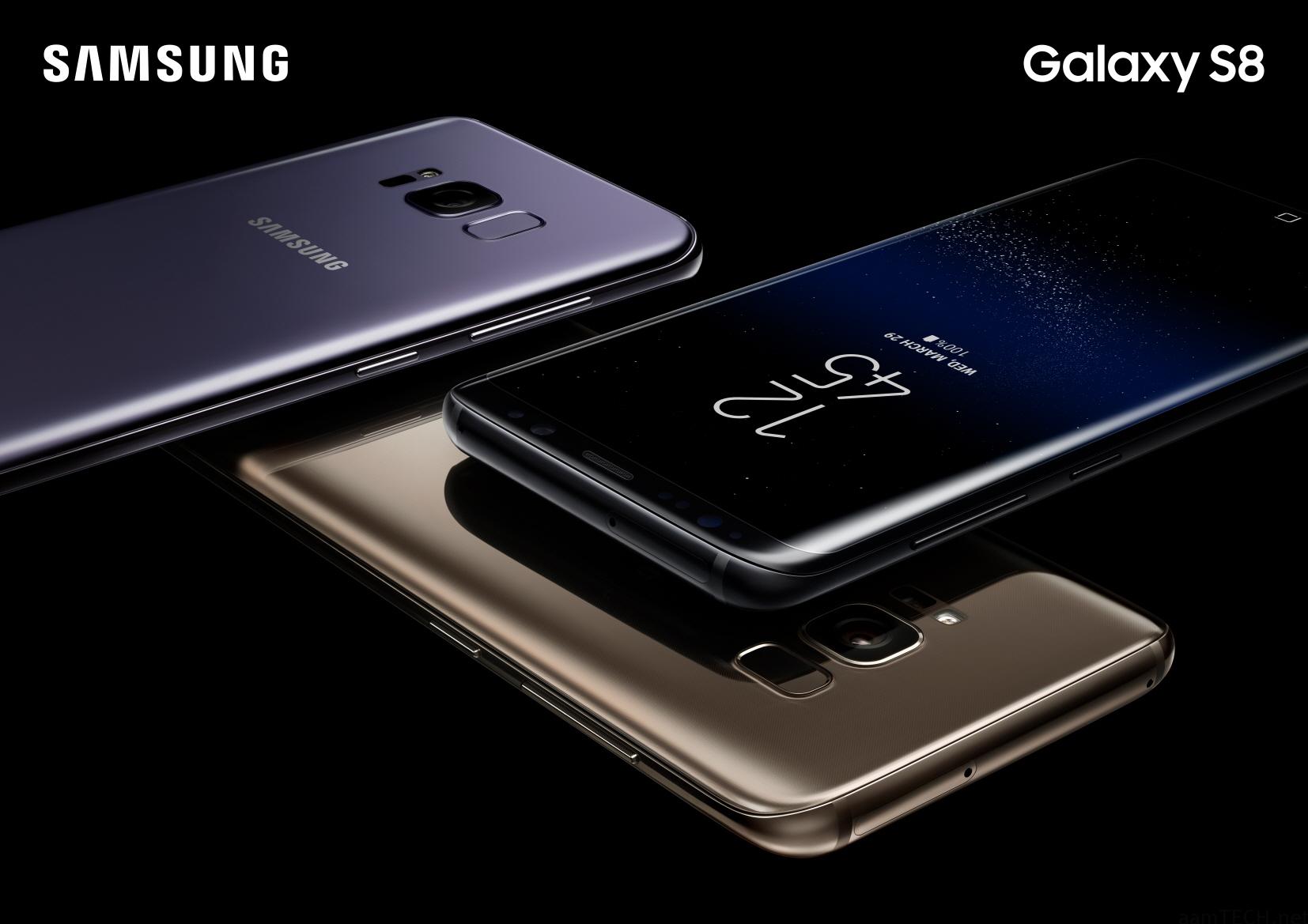 The flagship smartphones from Samsung, the S8 & S8+ have 5.8″ & 6.2″ Quad HD Display which is protected by Corning Gorilla Glass 5. Both the phone runs on a Snapdragon 835 Octa Core Processor with 4GB RAM & 64GB Storage which is expandable up to 256GB Storage. 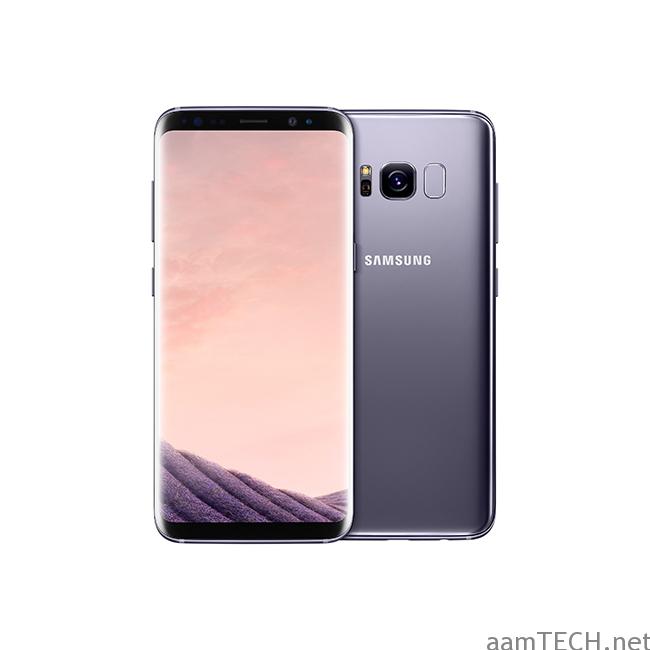 Galaxy S8 is powered by 3000mAh & S8+ has an advantage due to its huge display it is powered by 3500mAh Battery with Type C USB Port which supports Fast Charging. talking about the fast charging this phone also does support Wireless Charging just like its predecessor. 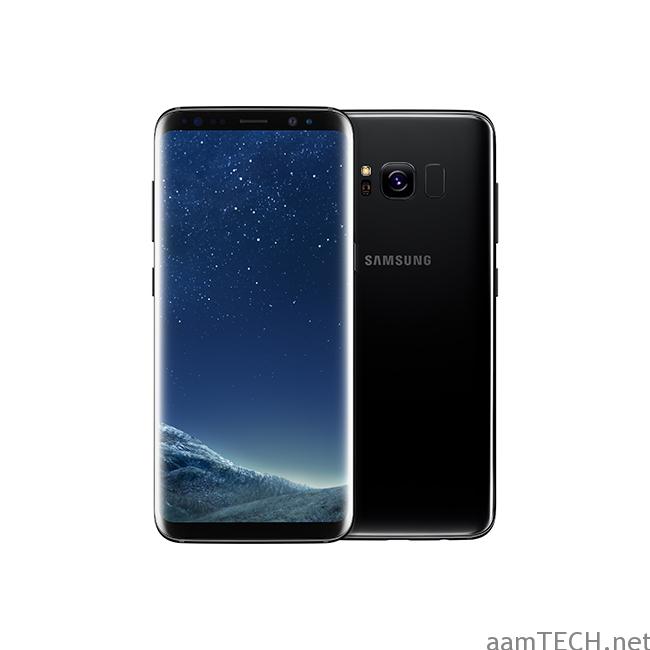 Both the smartphones runs on Android Nougat (7.0). Also as a smartphone feature, it sports a Bixby Assistant which is way different than Siri & Google Assistant. It is available in Midnight Black, Orchid Grey, Arctic Silver, Coral Blue, Maple Gold colour variants.

Talking about the price there are no words on the price of this handset. But we can expect a price of around 60-70K in Indian Market. It could be launched in India in the last week of April.