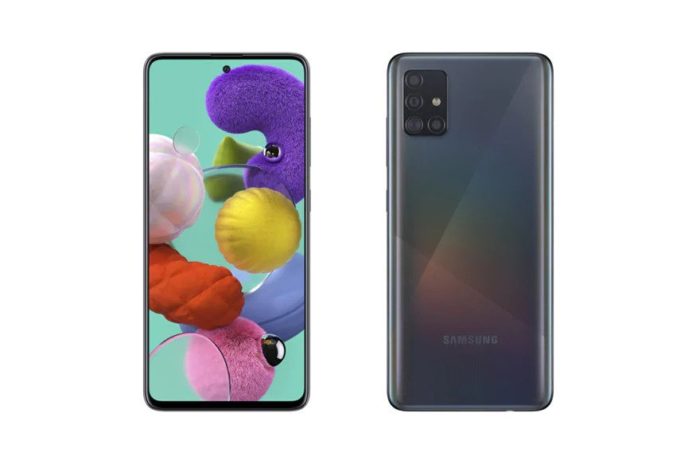 Samsung has been hitting on the Mid-range smartphones consistently form the past few months. Surprisingly, Samsung has gained a good market for their mid-range market, which they have lost after the arrival of Redmi.

Currently, the Mid-range market is ruled by many players such as Redmi, Realme, Motorola. But with the arrival of ‘M’ series has changed the game for Samsung. The brand trust on Samsung along with promising features such as the AMOLED and colossal battery backup along with Camera setup ranging between 48 MP and 64 MP.

Recently, Samsung has launched M30, M30s, M31 series smartphones which have hit the market with an affordable price range. There are also ‘A’ series smartphones of similar configuration with a bit more premium price tag and additional features. They are again adding up to their range of M-series with M51 and M31s models. Both models are speculated to have featured 64-MP primary camera modules.

The M51 handset is expected to have an in-display fingerprint sensor along with Samsung’s trademark AMOLED display. Few reports say that Samsung A51 is getting rebranded as M51, probably after seeing the spike of sales for M series models. A51 was launched in January with a Super AMOLED Infinity O display powered by Exynos 9611 SoC with a powerful 6 GB RAM and quad-camera set up.

On the other hand, M31s seems to be the next version of M31 with a massive battery of 6000 mAh. The handset also would contain 64 MP primary camera along with in-display fingerprint scanner. The official launch date and pricing of both the models are not yet confirmed. But we can surely expect these two handsets to have an affordable price tag.

The impeccable display quality and enormous battery capacity along with high-quality camera quality. We could see a launch date soon about these two models on respective eCommerce platforms.