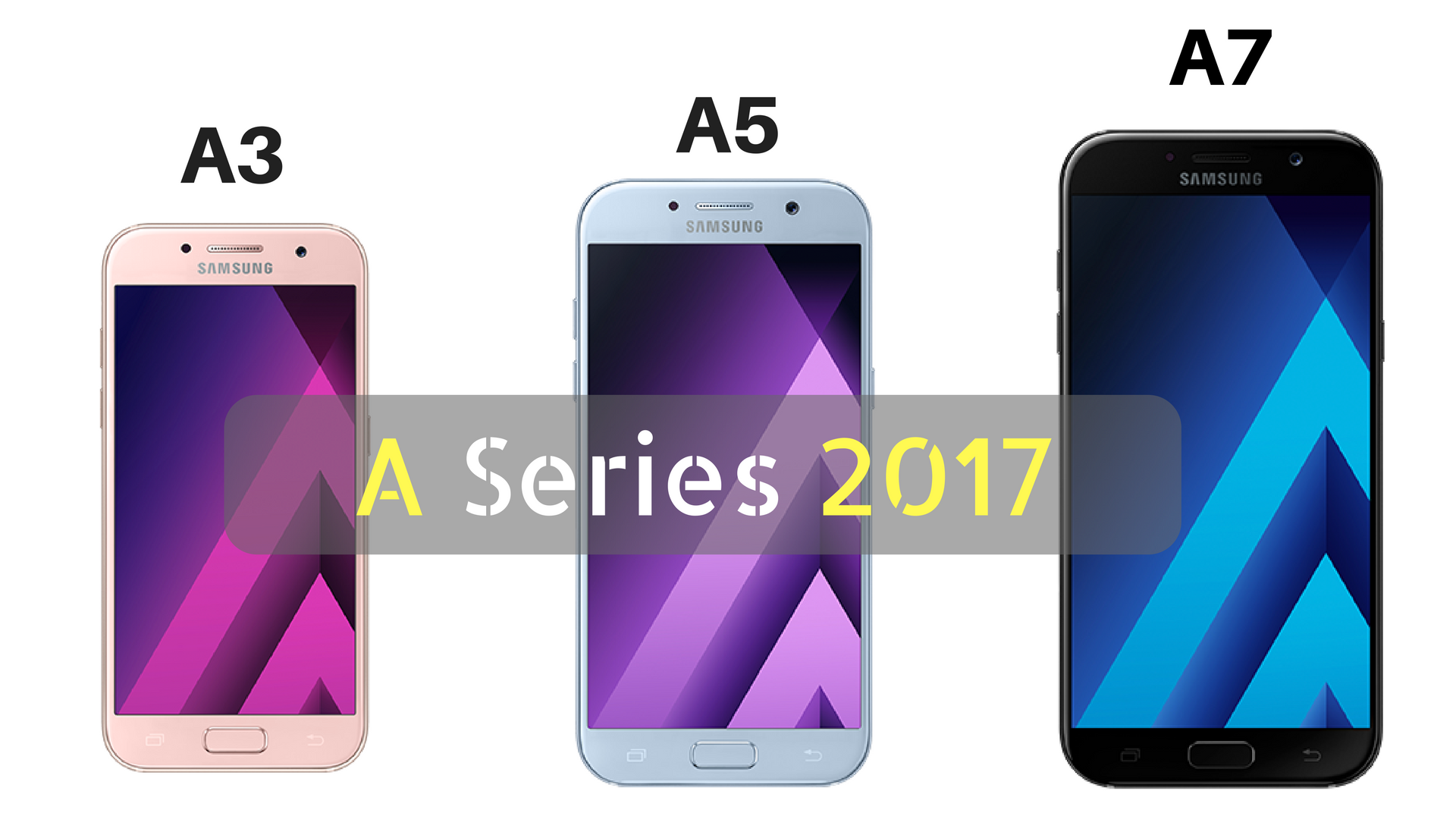 Yes, It’s a great news for Samsung lovers. Today in Korea Samsung unveiled A Series models of 2017. The biggest change in A Series 2017 variants is that this three model do have IP68 Grade which means now you don’t have to worry about water anymore and dust.

Won’t Stretch It Too Long Lets Begin With A3. 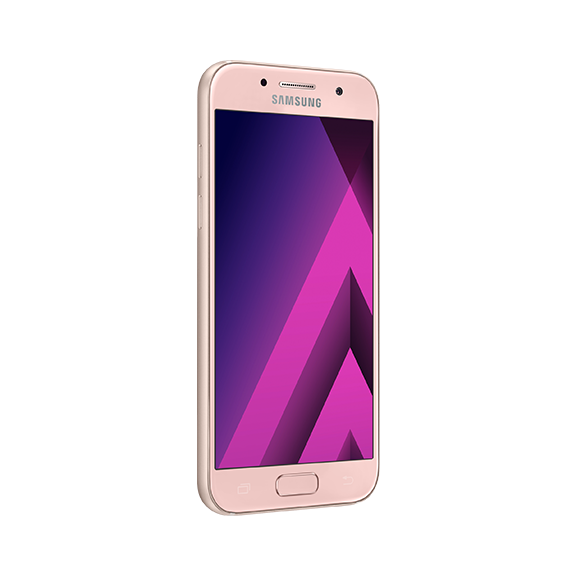 The phone is powered by a 2350mAh Battery.

A5 is the middle model from Samsung which sports a 5.2″ 1080p Super AMOLED Display. In terms of hardware, the phone runs on 1.9GHz Octa Core Processor along with 3GB RAM & 32GB Storage which is also expandable up to 256GB. 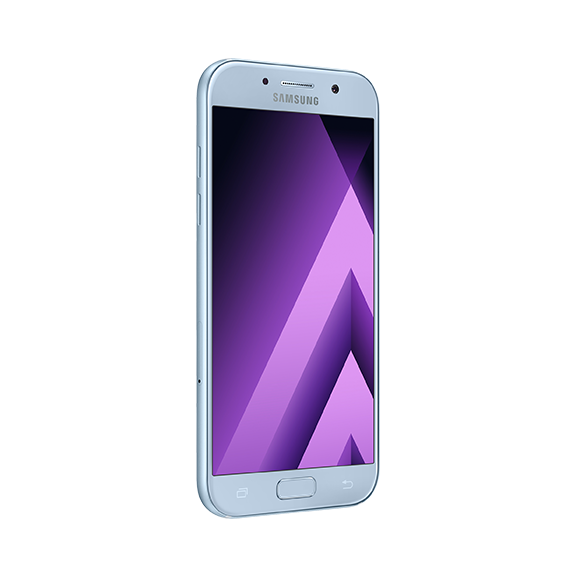 At The Camera part, the phone has a huge 16MP Front & Rear camera. This is definitely an advantage for selfie lovers to go with A5. It is powered by a 3000mAh battery which does supports fast charging with IP68 Grading. It’s like a cherry on a cake. Now Samsung lovers can drop their phones into water. Just Kidding. !

The mid-budget flagship smartphone from Samsung the A7 have 5.7″ Full HD Super AMOLED Display. Just Like the A5. It runs on a 1.9GHz Octa Core Processor with 3GB RAM & 32GB Storage which is expandable up to 256GB Storage.

A7 Comes with 16MP (f/1.9) Front & Rear Camera. The phone is powered by 3600mAh Battery with Type-C USB Port which supports Fast Charging. The phone is IP68 Grading with Water & Dust Proof Protection. 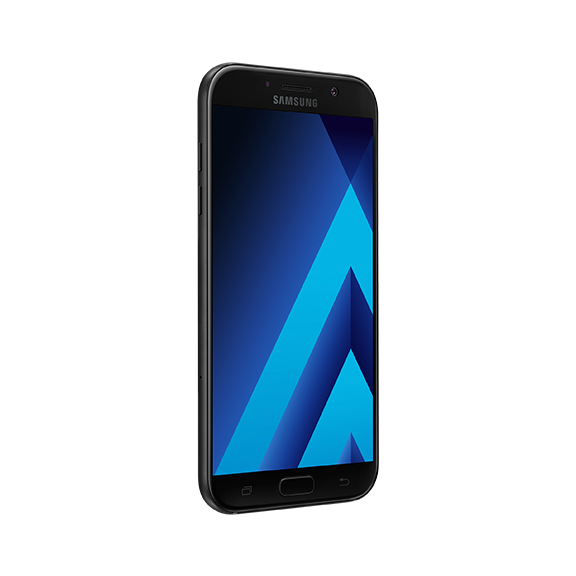 Above Three Phone are available in Black, Blue, Pink & Gold Color Option. For Connectivity All of the A Series models have 4G LTE Support. (In India The Could Release VoLTE Model)