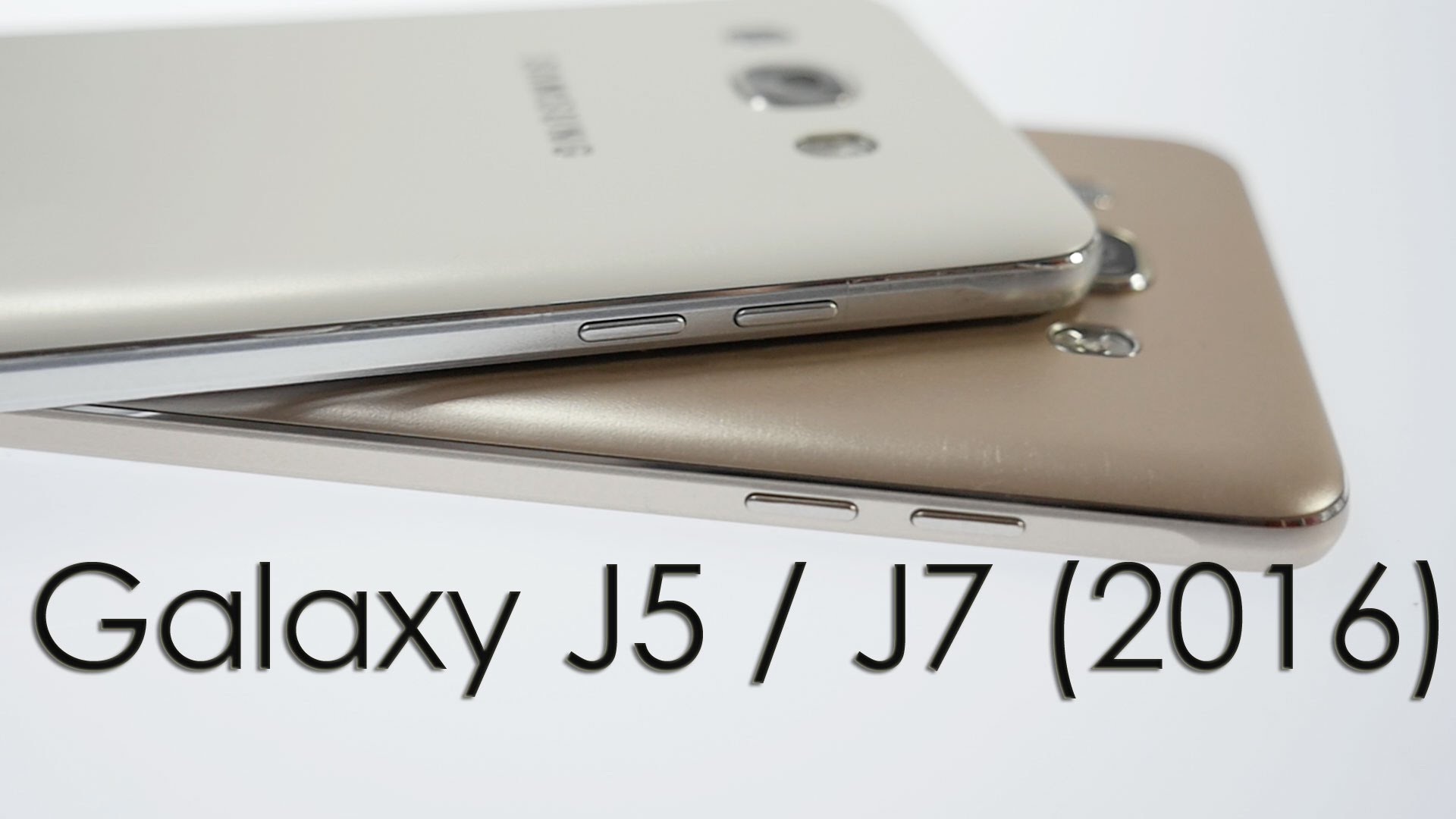 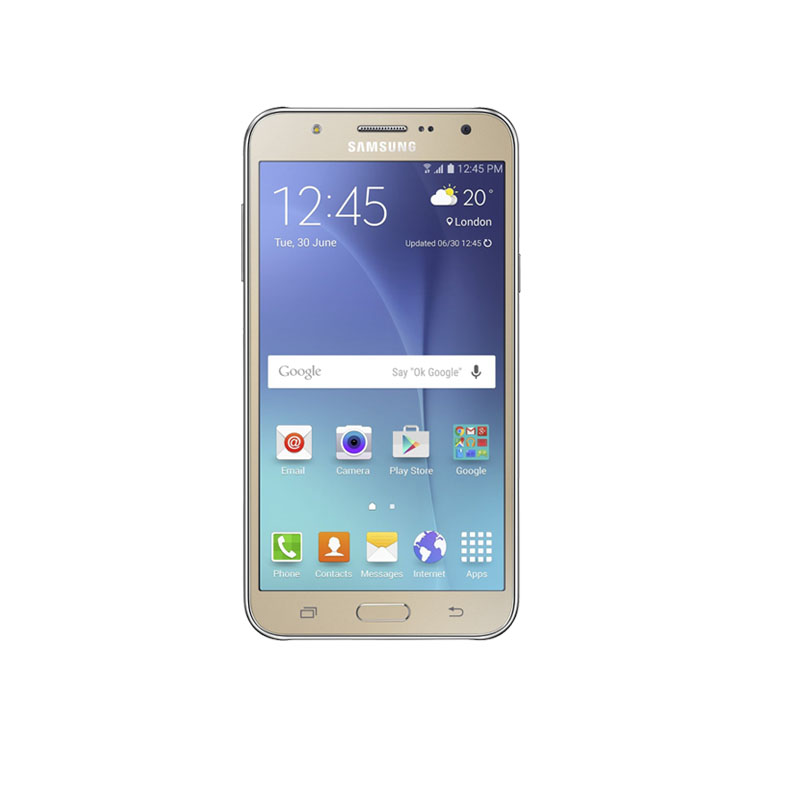 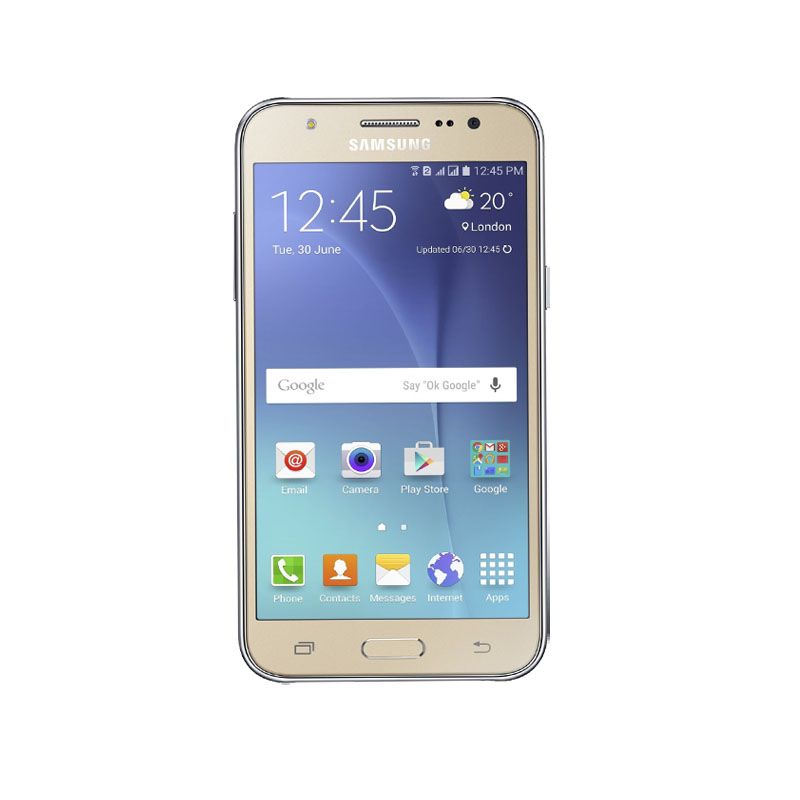 Today Samsung India launched the 2016 editions of its famous J series Galaxy J5 and Galaxy J7 smartphones. According to Samsung the J series is their largest selling smartphone series in India. Samsung has added it’s special features to the J5, J7 (2016 series) like an Ultra Data Saving mode, S-Bike mode, My Galaxy app for better customers service. My Galaxy App makes it convenient and solves users queries, problems in less time. Samsung says that there Ultra Data Saving mode is been widely used by its J series users.

Both the phone comes with a Sleek metallic body. Radiant Gold, Midnight Black, Pearl White and Rose Gold color variant is available for both the handsets (as it has become the trend now to give the Rose Gold color compulsory because it’s the new trend set by Apple)  colour variants.The smartphones have been priced at Rs. 13,990 and Rs. 15,990 will be available on Flipkart.

Samsung also announced a double data offer for both smartphones from Airtel for up to six months, which will up to 30GB of free data.

J5 At A Glance

J7 At A Glance

“The Galaxy J Series has received a tremendous response from consumers. We are proud to share that owing to our consumer-centric approach and ability to bring valuable and meaningful innovations to the Indian consumers, J series has become India’s largest selling series of smartphones. Given the tremendous success of the J Series, we are happy to announce the expansion of the portfolio with the addition of Galaxy J7 and Galaxy J5 2016 that will elevate consumer experience to the next level,”

Comparison Between J5 and J7