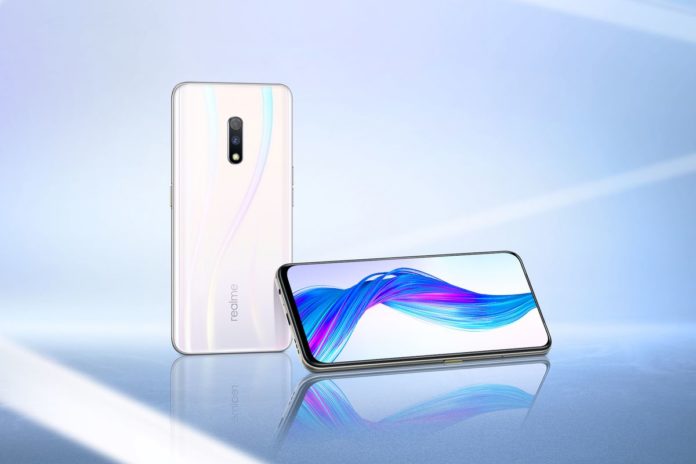 There is one more phone that entered the category of innovative pop-up selfie camera that automatically moves while taking a selfie. Realme X has been announced into the Chinese market recently. The phone also has a glass back with ‘S’ shaped curve along with an ‘on-screen’ fingerprint scanner. There is also another variant, ‘Realme X Lite’ which is a rebranded version of Realme 3 pro, which was launched in India last month. Both of the phones are available for pre-orders in China through popular Chinese e-commerce websites.

Realme X comes with a 6.53 inch Full-HD AMOLED screen having a 91.2 screen-to-body ratio. The Realme X is powered by Qualcomm Snapdragon 710, with a big 8 GB RAM to run tasks smoothly and efficiently. It also has a powerful 3,765 mAh battery that gets quickly charged in minutes with the VOOC 3.0 charger.

On the other hand, Realme X Lite is also powered by the same Qualcomm Snapdragon 710 SoC. The only difference would be mainly with the rear-facing fingerprint scanner, and a typically place selfie camera. It is powered by a big 4,045 mAh battery supported by VOOC 3.0 quick charger.