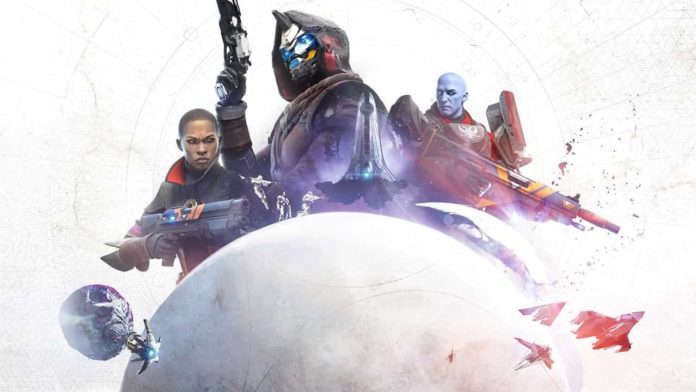 Destiny 2 has been one of the tough seasons for the players, as they are completing a seraph tower to defeat almighty. The players have been powering up Rasputin as it is the strongest computer that controlled the whole solar system.

Almighty is a giant spaceship that is moving towards the city to collide and make massive destruction. It is a happy moment that, finally, the time has come to shoot down the almighty spaceship. This happened in the game’s live stream that was aired around 10 AM PT/ 1 PM ET on 6th June.

There has been a live event for Destiny 2, which has showcased this mightly move of destroying the almighty. This was planned like a live event similar to Fortnite. The missiles have fired through the sky and dashed into the Almighty and destroyed it into pieces. Soon after the attack, the almighty has crashed into the mountains, and the debris fell somewhere beyond the mountains.

The images show that the spaceship is still burning. It is not yet clear what would be happening with the Almighty after this event. Probably, visiting the crash site would be coming up next.

Visiting Zavala can add some more dialogue part to the story. It would add some story in the form of text, and in the background, the wreckage of Almighty is visible on the left. A prompt is available to ‘Inspect crash site’ that leads you to earn ‘Seraph’s wings.’ as a commemorative emblem. The emblem is given to the player for taking part in the season and working hard to destroy the almighty.

Season 11 is going to be launched today and the destruction of Almighty right before the new season is causing excitement. We will have to wait for the further story about almighty in the next season.