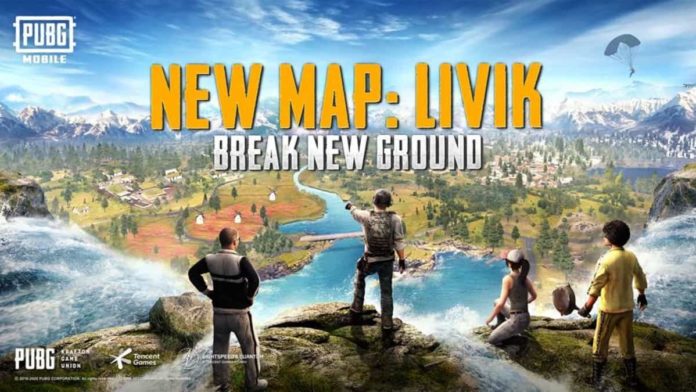 PUBG Mobile is the most downloaded game in the play store and has been in top charts for quite some time. Anyhow, PUBG PC is advanced in features when compared to the PUBG mobile. Although PUBG PC was launched way before PUBG mobile, the popularity and user base for the mobile version is higher.

Recently PUBG has launched the Livik Map feature for the mobile version with a 0.98 GB of a massive update. There are already three maps in PUBG mobile, among which Miramar was updated recently with new gun features. The new update of 0.18.0 of PUBG Mobile has brought yet another interesting Livik map before everyone.

Although this came as a new map, there was an indication of this being a beta version. So, this means, some of us might experience some disturbance or some glitches while playing. The map features all terrains at a single place with greenery, snow, desert, and other textures.

There is also a monster truck with big tires that can take four people in the vehicle at a time. There are also new additions for the guns, such as the MK12 Rifle, P90 SMG, as exclusive map features. The striking feature of the map is that the game duration is of a maximum of 15 minutes.

You can win the chicken dinner by 15 minutes if you manage to stay and fight enemies till last among 52 enemies. The overall look of the map looks like that of Sanhok, with the textures and naming.

Be sure to check out all the new weapons, vehicle, and and more available on Livik today! ? https://t.co/Lvgc5qlZAp pic.twitter.com/ASS3re9eON

It has a blend of all the three main maps in PUBG mobile, giving even experience quickly. Similar to sniper training and war zone, this map gives a unique, fast-paced experience for gamers. Anyhow, the Livik map feature yet to get further updates to stabilize the map and avoid glitches.