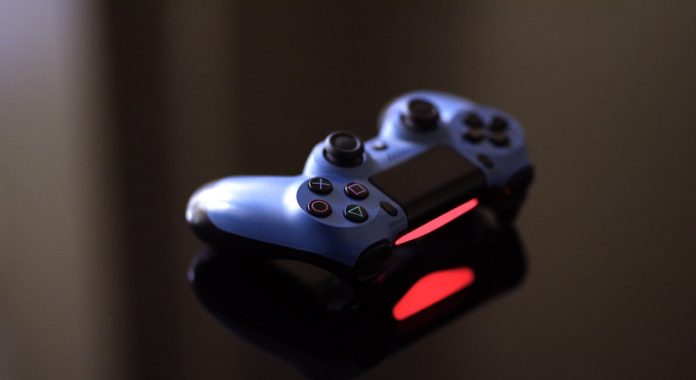 Sony has recently announced a bounty program that is open for anyone who can try and identify bugs in the PS4. It looks like Sony wants to eliminate any kind of bugs that are in PS4 and its network systems.

If you are one among those having the ability to figure out errors in-game code. Sony’s new bounty program was initially confined to a fixed number of researchers, and now it has been made public.

The bounty program pays researchers to share details of newly discovered bugs in the PS4 systems. A maximum reward of $50,000 is fixed under the bounty program, and it may increase even more depending upon the kind of discovery.

Sony is very specific with its bounty program focusing on any bug that might impact the Playstation system and the PS4 system accessories. The base bounties are fixed between $100-$3000 based on the bug severity.

The critical bugs identified in the program would get a bounty of $50,000 or more based on its importance. So far, Sony has paid out $170,000 to the researchers under this program. The average bounty is $400 for identifying bugs in PS4 systems.

Bounty programs contain some fixed pool of money for the researchers. Few companies conduct unofficial bounty programs closed to a few groups of researchers. This is a good opportunity for researchers to bring out their work in place to identify critical bugs in PS4. As the launch of PS5 is nearing, this recent PS4 bug bounty program is an interesting move by Sony.