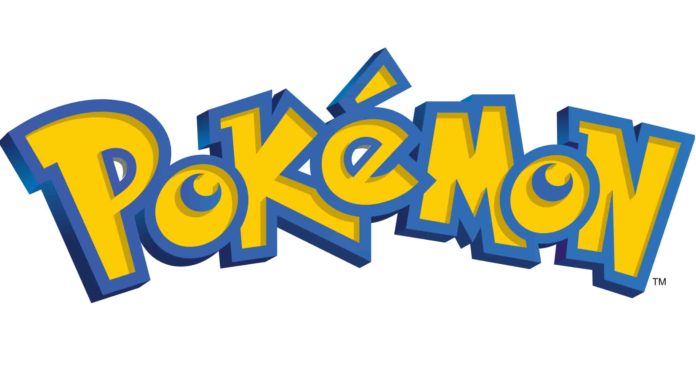 Across the globe, the Black Lives Matter movement has been gaining momentum and is in full peaks right now. Due to the unfortunate incident in the US, it has again fired up the discrimination and inequality.

Many organizations, companies, NGOs, Charities, trust, and including individuals have started to express their support for the movement. Apple’s CEO Tim cook also released an official statement supporting the cause and standing by the lives of blacks.

Pokemon reaffirmed that there is no place for oppression in their community. They further added that equity, friendship, and inclusivity are the values of their company.

Niantic, the developer of Pokemon Go, also announced to donate $5 million towards non-profit organizations and also black developers. These responses from Pokemon and other companies came after the George Floyd incident that happened in the memorial day weekend.

The world has known about the saddest incident in humanity, where George Floyd was pressed on his neck by the knee of a police officer. He choked to death even after many of the local residents warned the officer about this act.

Protests erupted across the US following this incident to punish the culprit officers with no mercy. They also pleaded for better justice for blacks in the US against discrimination and violence. Racial discrimination is not new for the US, and there are many incidents in the past, bringing back unfair acts against blacks.

Many global organizations have condemned this act and stood by the movement of Blacks lives matter. They are supporting this movement both financially and morally as per their strengths.