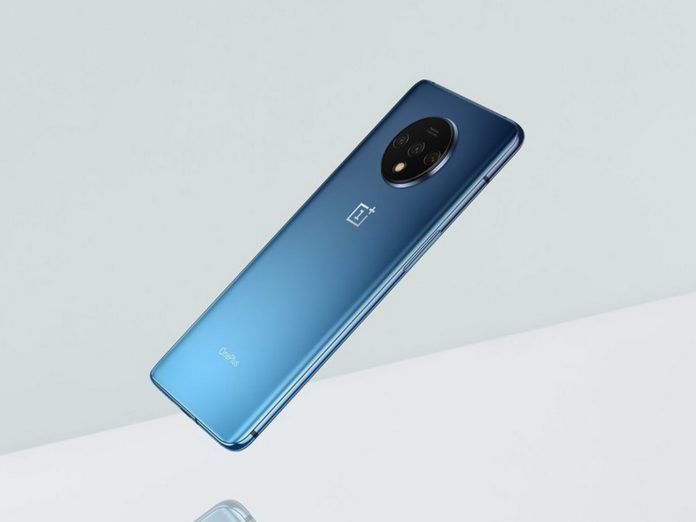 After the success of OnePlus 7 Series smartphones, the Chinese phone manufacturer is now launching its upgraded version. OnePlus 7T is already announced and is going to be launched in India today along with OnePlus QLED Smart TV.

There were many teasers doing rounds till now about the OnePlus 7T and OnePlus TV which has raised the expectation and hype for the upcoming launch. OnePlus promised that, the smart TV would have a very advanced display and novel design.

It is also likely that OnePlus 7T Pro might also be launched along with the anticipated models of OnePlus 7T and OnePlus TV. The Smart TV from OnePlus is going to go on live sale from September 29th through the “Amazon Great Indian Festival Sale”, which marks the grand offer period for many products sale in India.

The OnePlus 7T is expected to have a price close to that of OnePlus 7, but maybe slightly on a higher side. On the other side, the OnePlus TV might have the price tag similar to that of Mi TV Flagship models or might be even lesser as per the hinted by CEO of OnePlus. OnePlus 7T would come with 90Hz fluid display along with a powerful Snapdragon 855+ SoC with an 8 GB of RAM.

On the other hand, OnePlus TV has a 55-inch QLED display that is supported by Dolby vision. Additionally, the TV would receive software updates up to three years. The eight speakers setup with 50W output gives an effect of Dolby Atmos for the viewers.

Also, the OnePlus TV would come with a new remote control with a dedicated button for Google Assitant, which is new of its kind among smart TVs. Automatic volume control while receiving calls and an integration with Amazon Alexa are one among many of the exciting features in the upcoming OnePlus TV.

The launch event is going to start at 7 PM IST , which can be watched on Youtube and you can catch the live event directly in your phone or respective devices.

Apple’s new Micro LED for Watches may not be Launched this...