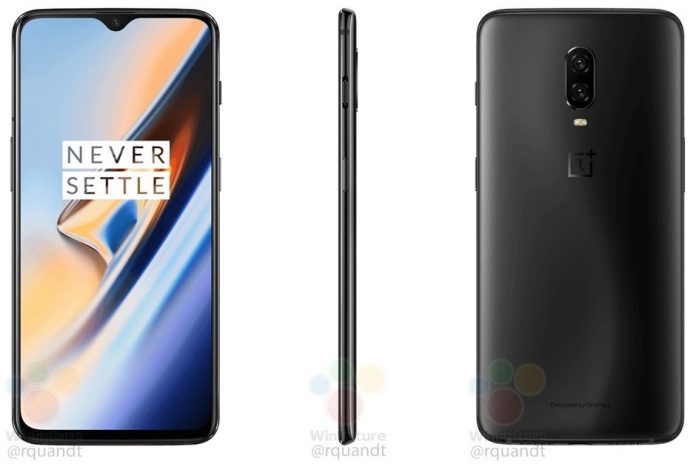 OnePlus set too many records this year; It’s one of the best premium segment brands in India. Brands like Apple and Samsung are still struggling for the right amount of market share in the premium range of smartphones. As per recent reports from Counterpoint, OnePlus 6 is one of the best selling flagship smartphones of the year.

After the tremendous success of OnePlus 6 in India, The Chinese brand is gearing up to release there smartphone OnePlus 6T globally. Just like every other smartphone these days, we know so many features of this smartphone. Thanks to the recent leaks.

OnePlus has held an event in New York. The event will begin at 11:00 am EDT, As per Indian timings it will start at 08:30 p.m. tonight. You can watch the live stream on the official website of OnePlus.

Just from the beginning, OnePlus is known for their aggressive price tag, and we know that’s their strength. In past few couples of days various reports have surfaced on the internet, If we go by this reports the base variant of OnePlus 6T will cost you around 36,999 INR. Whereas the main 8GB RAM model will be available for approximately 42,999 INR. It is just leaked prices it may vary.

OnePlus 6T will be one of the most innovative phones from OnePlus. It is confirmed that Oneplus 6T will have an in-display fingerprint sensor along with a V-Shaped notch on top of the display. The design will be a good change this time. The bottom chin and notch has decreased for good. Talking about the display, OnePlus 6T could sport a 6.4 inches Full HD Plus display with 19.5:9 aspect ratio and Optic AMOLED Panel.

For smartphone photography lovers there will be 16-megapixel primary and 20-megapixel secondary sensor on the back with f/1.7 aperture, and on the front, you’ll get a 20-megapixel front camera for your selfies. You will be able to shoot 4K videos and Full HD 1080p videos at 60fps. Looking at the competition, OnePlus could improve Low Light Photography experience this time.

Hardware such as Qualcomm Snapdragon 845 Processor, 6/8GB RAM, and 64/128/256GB Storage chip will be present on OnePlus 6T. This smartphone will run on latest Android version 9.0 and Oxygen UI on top of it.

OnePlus 6T will be powered by a 3700mAh battery which will support fast battery charging. It is confirmed that OnePlus 6T will not have a 3.5mm audio jack and that’s why OnePlus is offering Type-C Bullets Earphone on OnePlus 6T pre-orders.

The event will begin tonight so stay in touch with us. We’ll add more updates on OnePlus 6T in upcoming few hours.