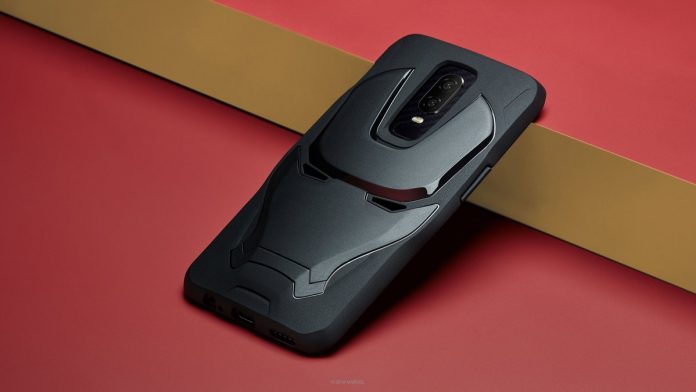 aamTECH.NET: After the unbeaten run of Oneplus 5T Star Wars Special edition in the Indian market last year. Today, Oneplus released Special Avengers Edition of OnePlus 6 in India. Avengers is famous film series from Marvels which is followed by millions of fans across the world.

The recent part of this series Avengers Infinity War is breaking most of the box office record right now. Keeping Infinity War craze in mind Oneplus released a special edition smartphone on a right occasion. For an average person it’s just a phone, but for a die-hard Avengers fan, it’s like an infinity stone which they’ll keep safely for their lifetime. 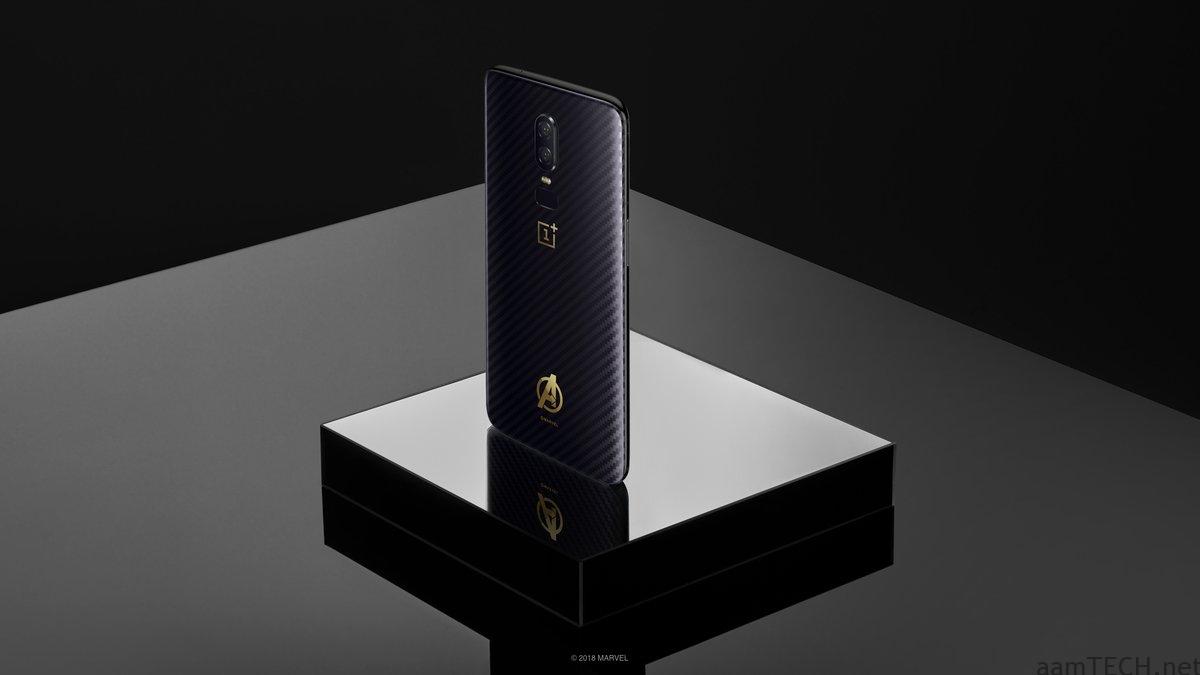 OnePlus 6 is a beautiful phone, but this special edition is different, bold and attractive. The golden side Talking about the specifications of OnePlus 6, it sports a 6.28″ inch 1080p Full HD Plus Display, Which is protected by Corning gorilla glass 5. It runs on a Snapdragon 845 octa-core processor along with 6/8GB RAM & 64/128/256GB internal storage.

The OnePlus 6 runs on Android 8.1 and Oxygen OS on top of it. It is available in Midnight Black, Mirror Black, Silk White Colour variants. It is priced at around 34,999 Rs for 6GB Variant and 39,999 Rs. for 8GB RAM Variant. The special edtion is priced at 44,999 in India. You can purchase this device online as well as offline.