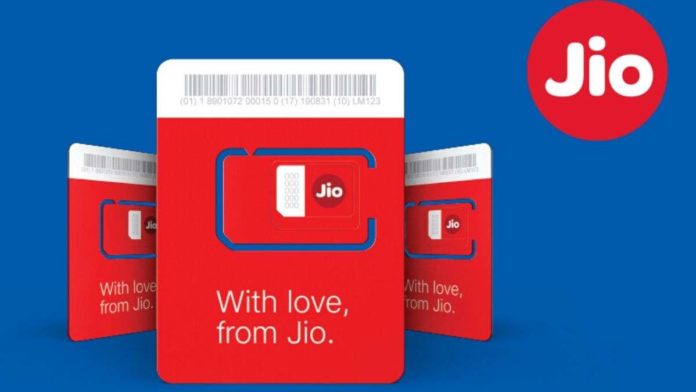 Reliance Jio prepaid users are paying Rs. 98 for their prepaid plan, which was introduced in December 2019. This plan was the cheapest plan by Jio for its customers, which had 28 days validity. But, Jio has made some changes to their most affordable plan and now removed the famous Rs. 98 plan from its official website, app, and also from third party recharge platforms.

Jio Rs. 98 prepaid plans used to offer 300 SMS with 2GB of 4G data and free Jio to Jio calls. Also, there used to be free calls for landline numbers but not non Jio numbers.

Now, Rs. 98 plan from Jio has been replaced by the new Rs. 129 Plan, Which has almost the same benefits. It offers the same 2GB of 4G data provided along with free calls for Jio numbers. Additionally, there are 1000 minutes for non Jio numbers and 300 SMSes, which is valid for 28 days.

On the other hand, Reliance, Jio Rs.349, is the costliest plan for 28 days. The users would get 3 GB of 4G data with unlimited calls to other Jio numbers. There is a complimentary subscription available for Jio apps and 100 SMSes per day, with 1000 calls for non Jio numbers.

The latest change in the costs to bear for the cheapest plan in Jio might be heavy on users’ pockets. This might come as a shock for the users who would like to spend less on their prepaid plans. Anyhow, the additional cost has compensated the users with 1000 minutes of free calls for non Jio numbers. Although 70 days and 84 days plans of Jio are famous, some users are comfortable with one month’s plans.

Jio’s broad range of plans mostly covers majority users based on their needs. As the primary service of Jio is to provide a high-speed 4G network, these plans have made 4G available almost everyone without a price barrier.