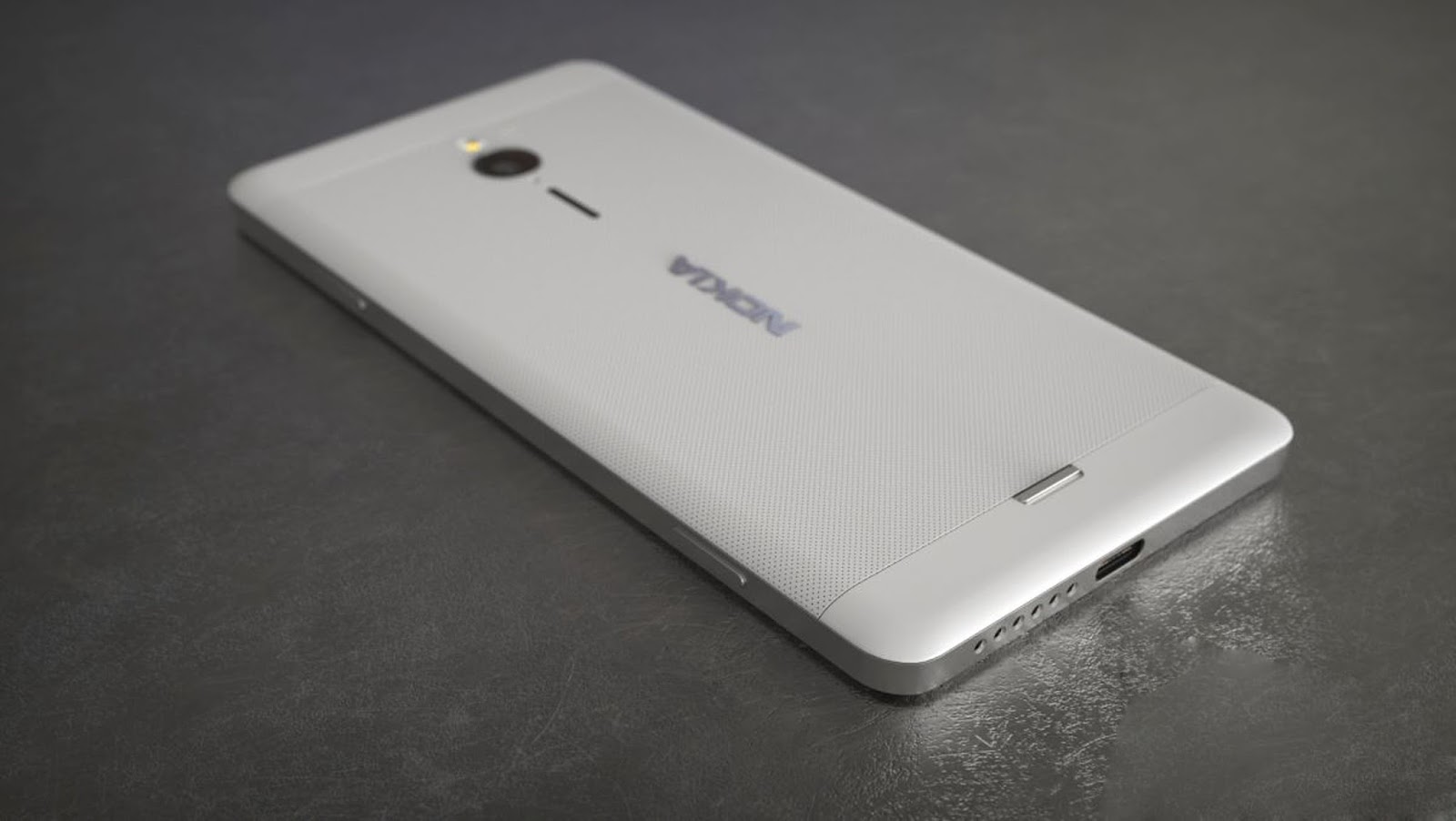 The Old Is Gold Brand Nokia is Finally Ready For Comeback In January 2017.

We all do remember those unbreakable phones from Nokia. Yes, right that brand has been purchased by HMD Global and is all set to launch Nokia Smartphones in 2017.

Nokia is going to launch 2-3 devices in upcoming MWC 2017, Also there are chances that they will announce few more smartphones too. Mobile World Congress (MWC) is the best place for electronic companies to launch their Gadgets (Except Apple).

Nokia is planning to launch a mid-range budget smartphone this year along with a flagship smartphone. The mid-range budget phone will be called as Nokia D1C. It will be available in two variants one with 3GB RAM and 5.5″ Display which will cost you around $ 200 and the other one with 2GB RAM & 5″ Display with cheaper price tag. 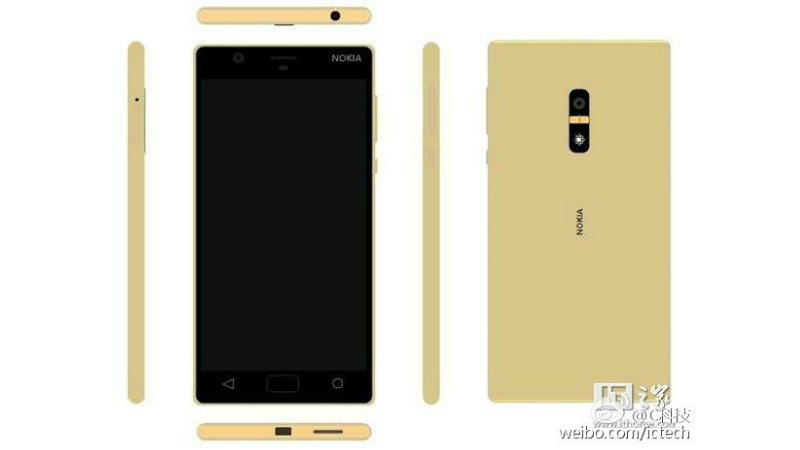 The flagship phone from Nokia, The Nokia Edge which will feature a 5.7″ QHD Curved Edge Display along with 6GB RAM & Snapdragon 835 Processor. The phone will sport 23 Megapixels Carl Zeiss rear camera and a 8 Megapixel front camera. 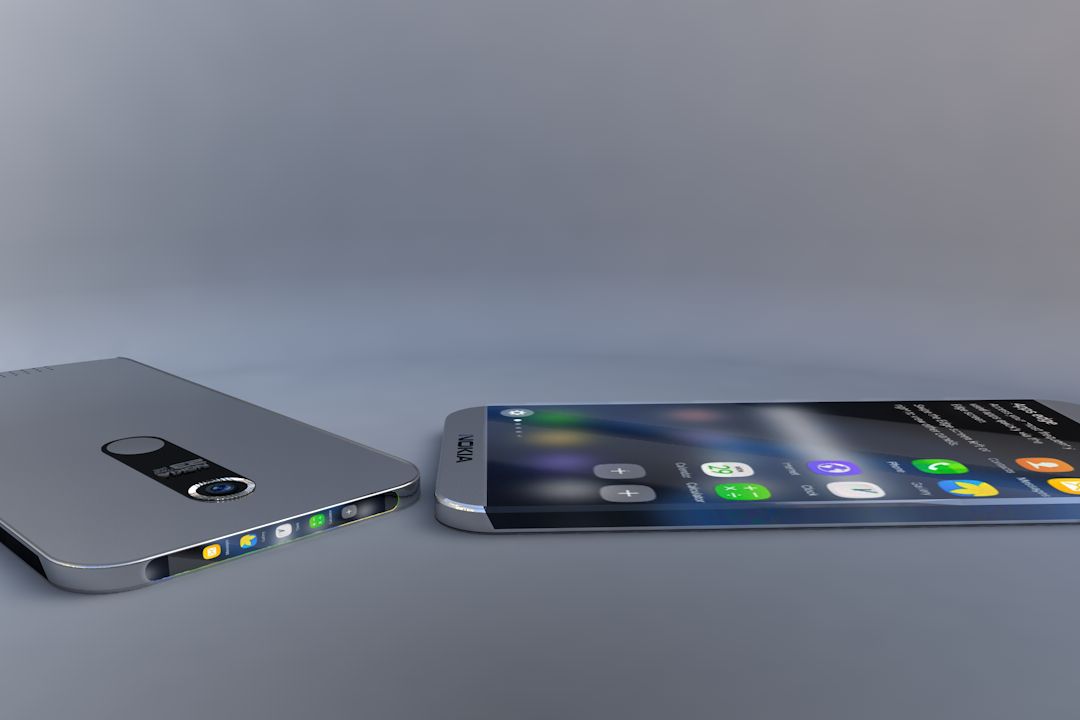