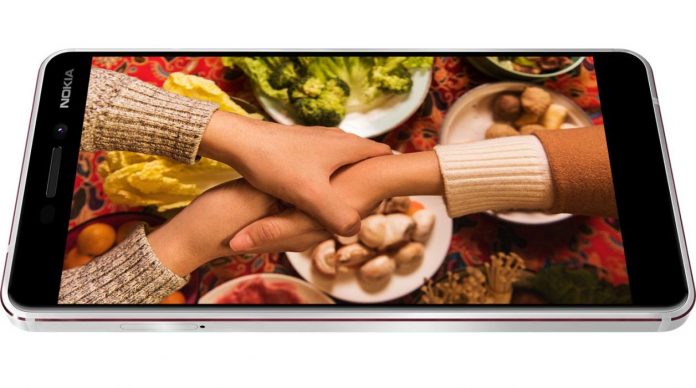 After The Huge Success of last years Nokia 6, Nokia today unveiled their new smartphone Nokia 6 2018 in China. In Terms of looks new Nokia 6 2018 model looks almost same. The new colors introduced for Nokia 6 2018 model are very bold and attractive.
Well, Talking about the specifications of the Nokia 6 2018, This one sports a 5.5 inch Full HD display. It’s a 16:9 aspect ratio display which is protected by an unspecified version of Corning Gorilla Glass. We were hoping that Nokia would follow the new 18:9 display trend. But for now, you have to adjust to the classic aspect ratio which is 16:9.

The performance was a huge disappointment in last years Nokia 6, in the second generation model instead of budget series Snapdragon processor you are getting mid-range Snapdragon 630 Octa-Core Processor which is clocked at 2.2GHz. As far as the ram is concerned this one comes with 4GB LPDDR4 RAM. This phone is available in two variants 32GB and 64GB with same 4GB RAM.
Moving the camera department of the Nokia 6, you get a 16-megapixel rear camera with an aperture of f/2.0, dual-tone LED Flash and PDAF Lens. On the front side, there is an 8-megapixel front camera with an aperture of f/2. 84 degree of the wide angle is present, it is wide enough to capture all your groupies. Other features such as Bothie and OZO Audio technology is present to improve your social and photography experience. 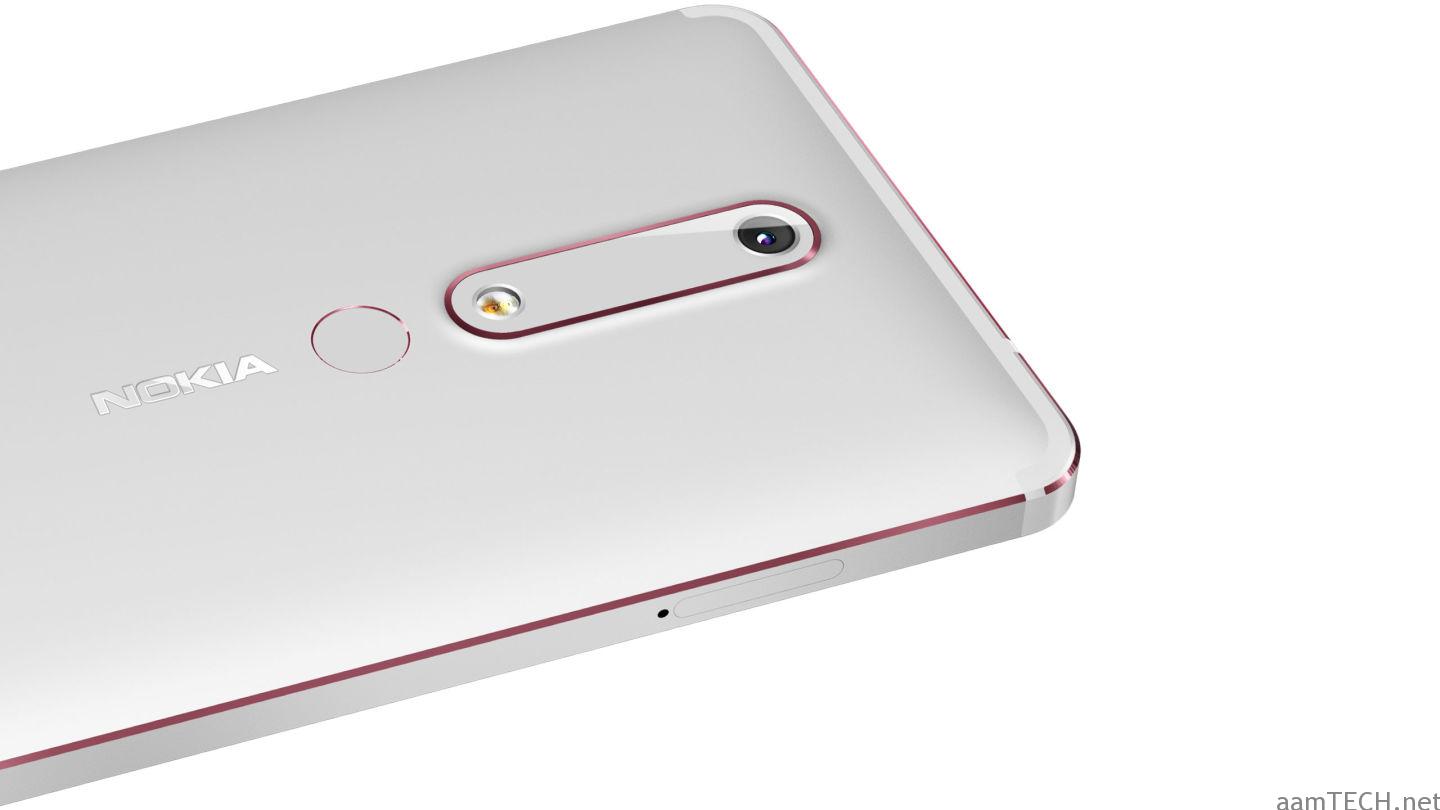 Nokia 6 2018 model runs old android nougat 7.1.1, it is expected that this one will get the android oreo update very soon. Nokia has also promised regular security software updates on this handset which is a very good thing. The new smartphone is powered by a 3000mAh battery which supports fast battery charging technology. Following connectivity options are present on Nokia 6 2018, 4G VoLTE, WiFi, Bluetooth Version 5, GPS/A-GPS, and Type-C Port and a 3.5mm Audio Jack.
Talking about the pricing of the new Nokia 6 2018 model the 32GB model will cost you around 14,500 INR and the 64GB Model will cost you around 16,600 INR. Still, we don’t have any info regarding its Indian launch. But We can expect it by the end of February 2018.