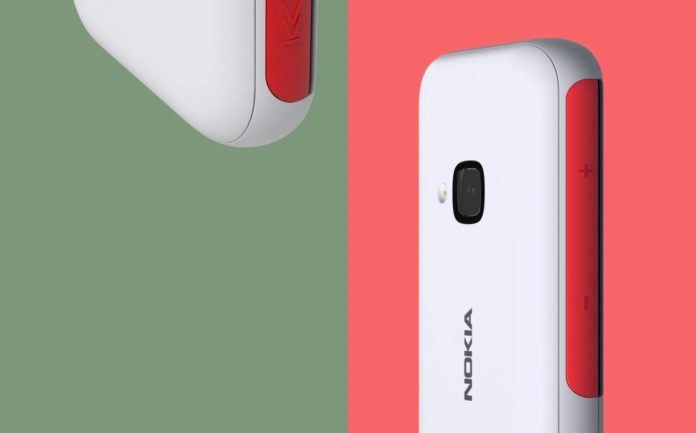 Nokia 5310, is all set to launch in India, as per recent HMD global’s announcement as they teased about this launch previously. The new Nokia 5310 is having a multi-coloured design, featuring two front-facing speakers. There are playback controls, equipped at the side of the phone. The 1,200 mAh battery is removable, and it is claimed to have a standby time of 30 days. Nokia 5310 is the revamped version of 2007 launched Nokia Express music that stood as one of the classic phones.

HMD Global has teased the information about its upcoming launch of Nokia 5310 in India soon. This device went on sale globally in March after its official announcement. There has been no estimated pricing or any detail about the same. HMD has posted some exciting stuff over twitter teasing everyone by hashtag “Nevermissabeat” and also added “Coming back again”. 5310 is the comeback version of the Nokia Expressmusic 5310 that is been a favourite model for millions in India. HMD Global has already started to accept registrations through its official website in India.

Nokia 5310, has a 2.4-inch QVGA display with a physical keypad as it is the feature phone. Mediatek MT6260A SoC powers the phone with an 8 MB RAM with a 16 GB Internal storage, which is extendable till 32 GB. The OS part is supported by the Nokia series 30+ software.

The countdown to the remix has begun. Are you ready to #NeverMissABeat? #Nokia5310
To know more, visit: https://t.co/QmdtonbjxL pic.twitter.com/pVuFmaUJ1s

The latest tease of specifications by HMD about Nokia has increased curiosity among many people. This phone relives the memories of many ex-Nokia users in the past, and they would be looking to get their hands on this device.