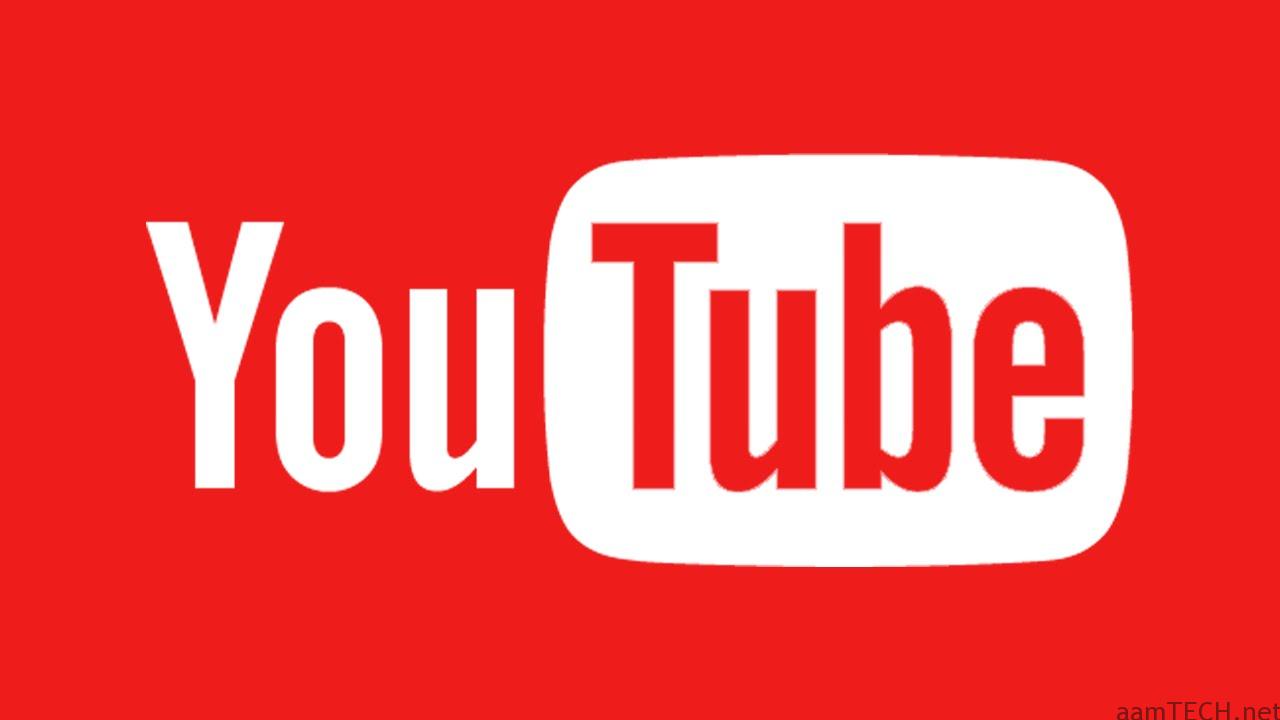 Youtube decided to stop showing unskippable 30 sec add. In a recent campaign, a spokesperson from Google told us that it will stop showing the long version of the add for the better experience of the viewers.

However, it will be featuring the 15 and 20 sec add and the newly added 6-sec add. It will useful for the viewers who are in a rush for the video. The spokesperson quoted “As part of that, we’ve decided to stop supporting 30-second unskippable ads as of 2018 and focus instead on formats that work well for both users and advertisers”.

While in recent times facebook being a serious competition to youtube, Youtube has added a few new features to its mobile app like it has become easier to play the next or previous video. Earlier this year, YouTube bumped up the maximum video resolution on YouTube’s iOS app to 1440p. It also introduced more local language content for Indian users on their Home and Trending feeds.