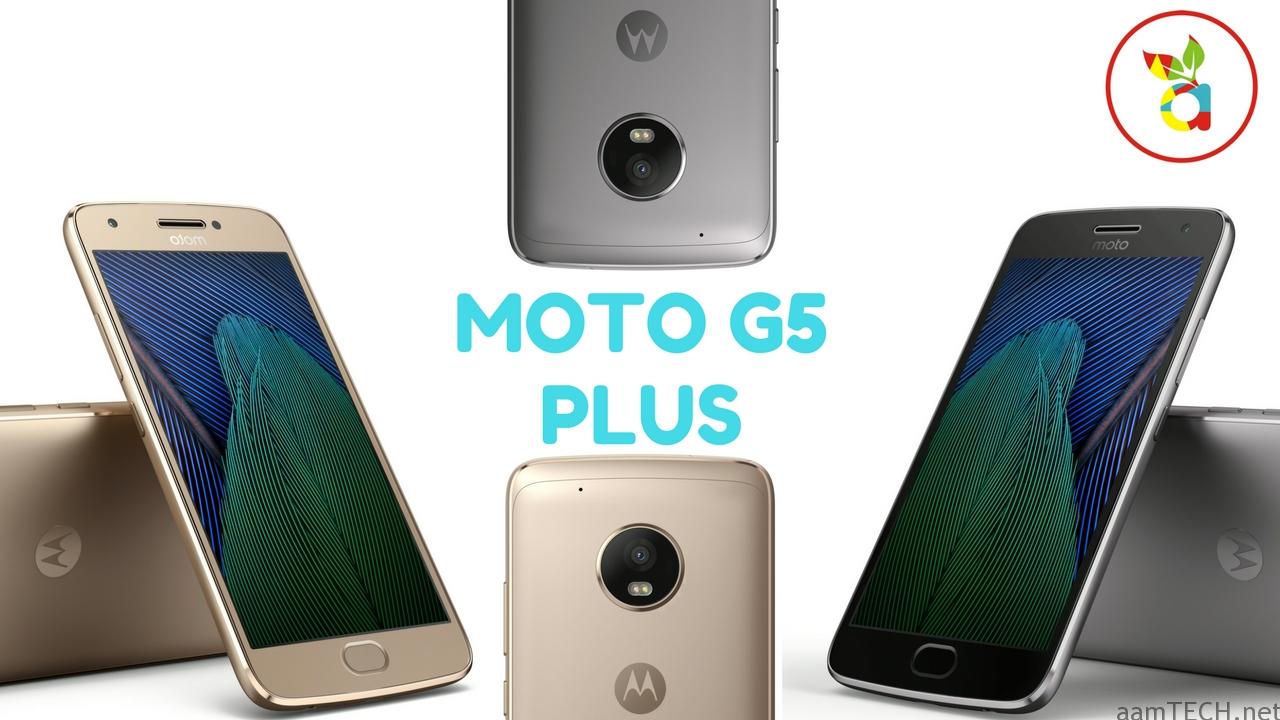 Motorola showcased Moto G5 Plus just a few days before in MWC 2017. and just one or two weeks later Motorola launched G5 Plus into India. Unlike its predecessors these phone sports a Metallic unibody this time. Let’s move on to the specifications.

The mid-range smartphone from Motorola, the Moto G5 Plus have 5.2″ Full HD Display which is protected by Corning Gorilla Glass 3. It runs on a Snapdragon 625 Octa Core Processor with 3GB/4GB RAM & 16/32GB Storage which is expandable up to 128GB Storage. 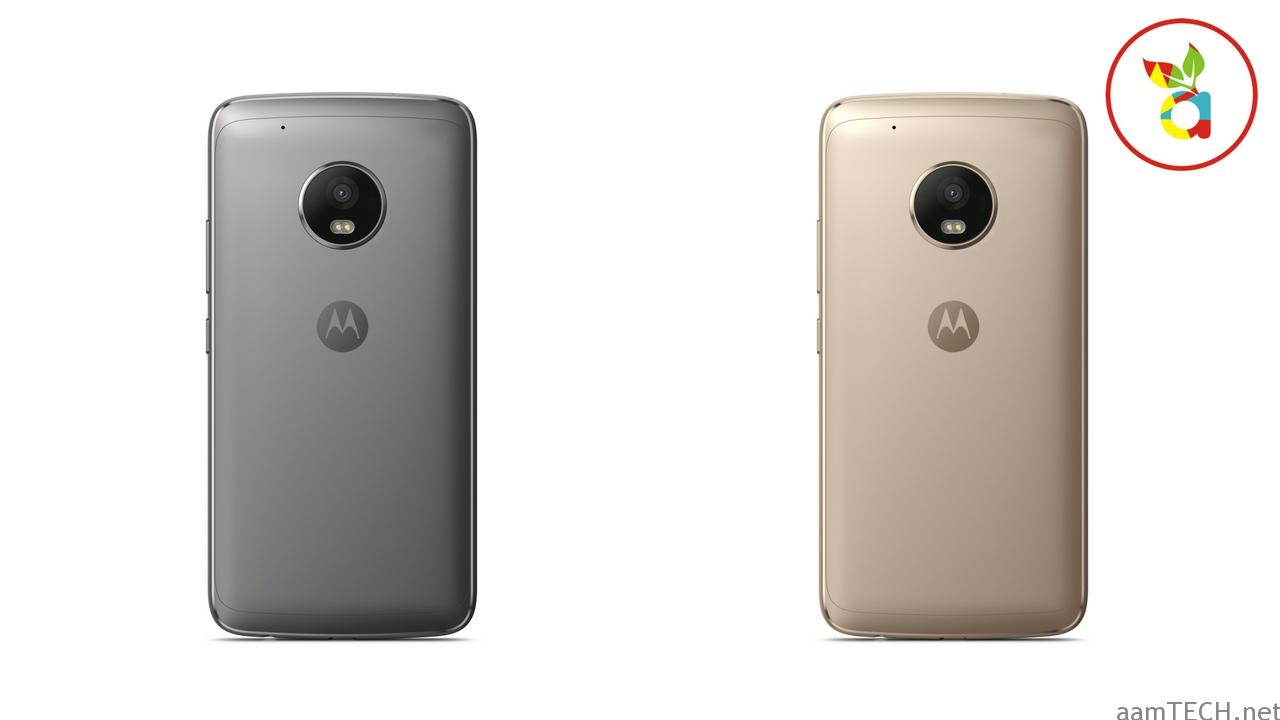 G5 Plus Comes with a 12MP f/1.7 rear camera along with Dual Pixel Autofocus somewhat like Cannon’s DSLR features. It can record 2160p 4K Videos at 30FPS also Slow Motion & Professional Mode is present. For selfie lovers, it sports a 5MP f/2.2 Front Camera along with wide angle lens. Extra features like display flash and beautification mode are available.

The phone is powered by 3000mAh Battery with Micro USB Port which supports Fast Charging. talking about the fast charging this phone also does support Turbo Charging just like its predecessor. Turbo Charge can provide you 6 hours of battery life on just 15 Minutes of charge. 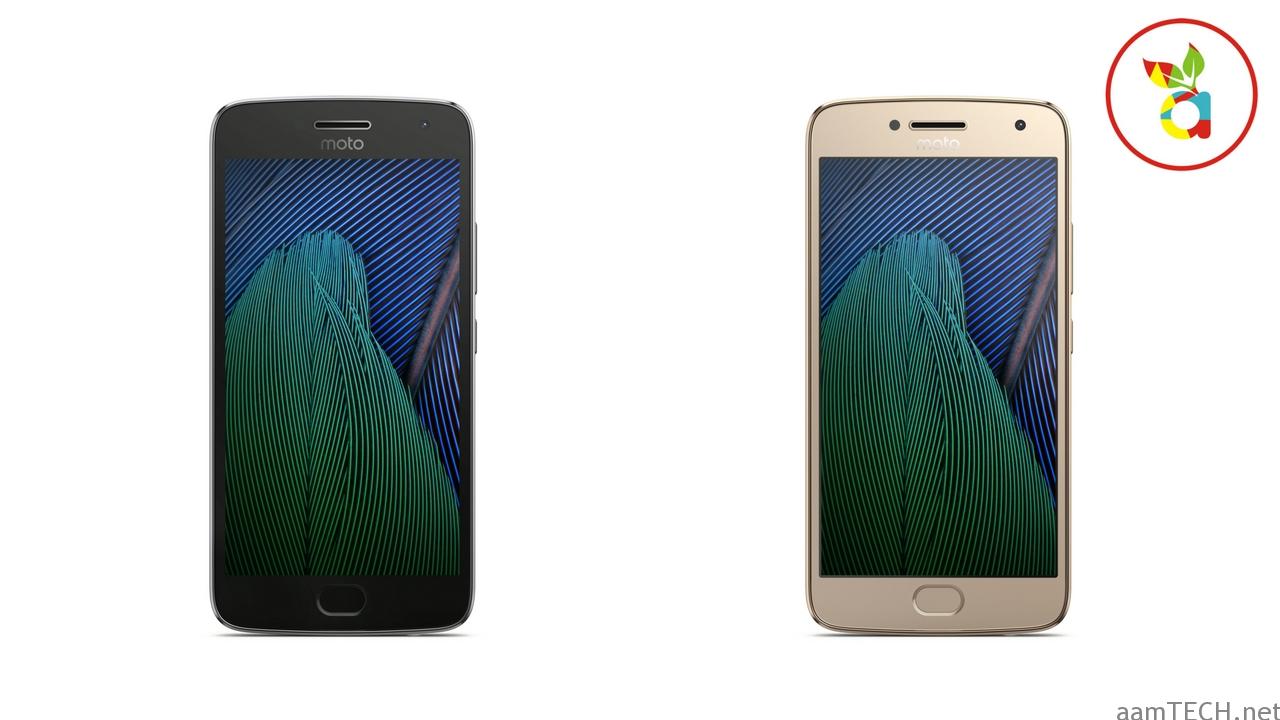 This G5 Plus is 7.7 mm thin and weighs around 155g in Weight. It is made up of Metallic Unibody. Following sensors are present in G5 Plus, Fingerprint reader, Accelerometer, Gyroscope, Magnetometer, Ambient Light, Proximity.

G5 Plus runs on Android Nougat (7.0). It is available in Lunar Gray & Fine Gold colour variants.

Talking About the price the phone is available in two variants. one with 3GB RAM which will cost you around 14,999 Rs. and the second one with 4GB RAM with 16,999 Rs. Both the phones are available on Flipkart only.