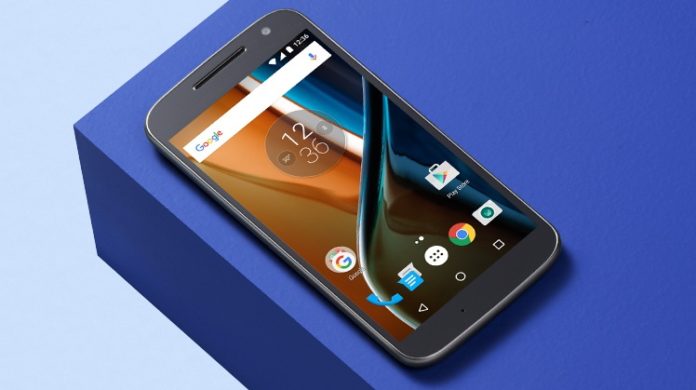 Moto G4 At A Glance

Moto G4 Plus At A Glance

Motorola launched the fourth generation Moto G smartphone in India in two variants, the Moto G4 and Moto G4 Plus. the price of Moto G4 is not available right now, but reports say that it will be available from June .Whereas The other smartphone Moto G4 Plus has been priced at Rs. 13,499 for its 2GB RAM/ 16GB storage variant, and Rs. 14,999 for its 3GB RAM/ 32GB storage variant. Which is available in Black and White color variants. It will be exclusively available on Amazon from Wednesday. 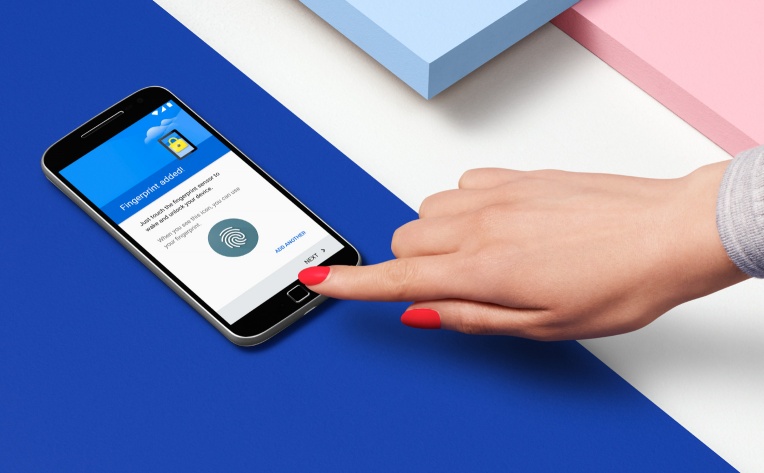 Both the smartphones feature nearly the same specifications except that the Moto G4 Plus features a fingerprint sensor and a slightly better rear camera i.e.16 Megapixels. Moto G4 Plus and the Moto G4 smartphones feature a larger 5.5-inch screen size with a Full HD display. As an update to Moto G3 Motorola has given few big advantages to the new Moto G4 Plus and Moto G4 that are Fingerprint Sensor, Full HD display,Octa-Core Qualcomm Snapdragon 617 processor with Adreno 405, 2/3 GB Ram with 16/32 GB storage option. Whereas the old Moto G3 had 1 GB ram with 8 GB of internal storage. It’s a huge update from Motorola for its G-series fans. Moto G4 Plus and the Moto G4 comes with a long lasting 3000mAh battery. As an addition it comes with Turbo Power technology, the company claims that it can make the smartphone run for six hours with just 15 minutes of charge. 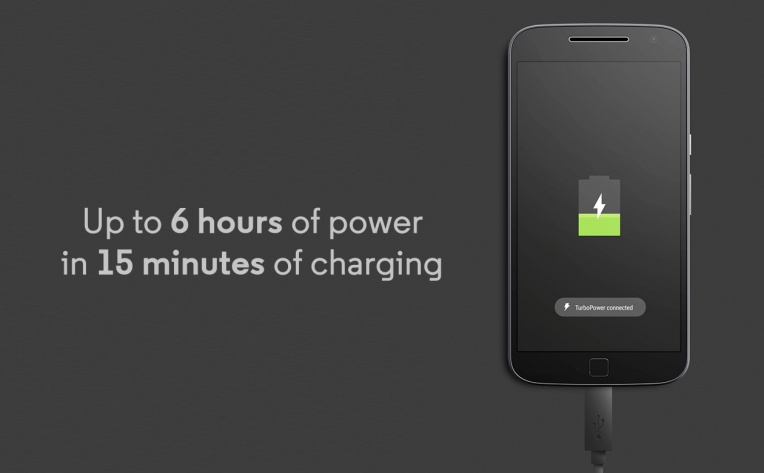 Note: No Registration is required on Amazon.
Buy From Amazon
Ad 3