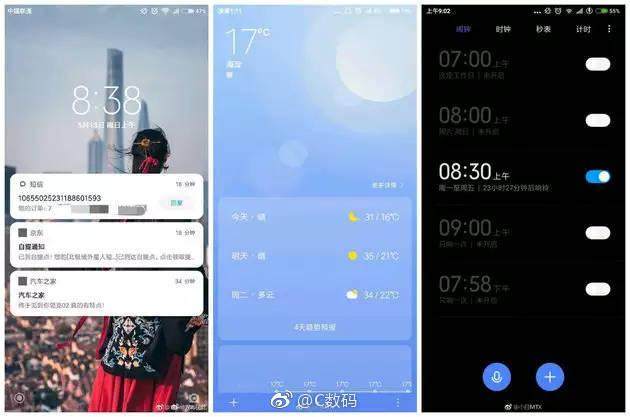 Xiaomi’s own user interface MIUI is one of the best Android user interface available in the market right now. After the successful run of MIUI 9.0, Xiaomi is preparing to release MIUI 10 in China. The official release of the MIUI 10 is set on 31st May in China. 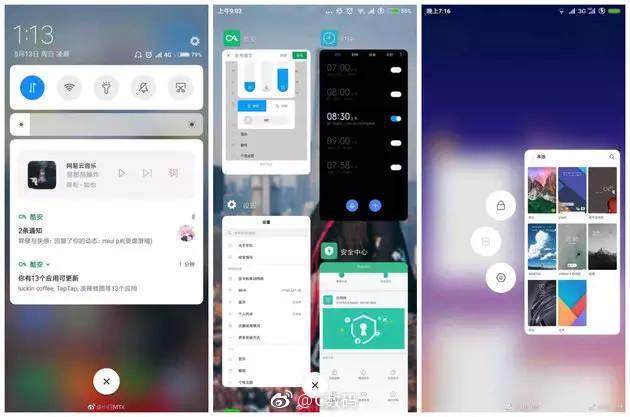 Just before it’s official release some screenshots of upcoming MIUI 10 have been leaked on the internet. Design wise the user interface looks really nice and the icons are minimal. The absence of on-screen buttons means that it could feature gesture navigations. 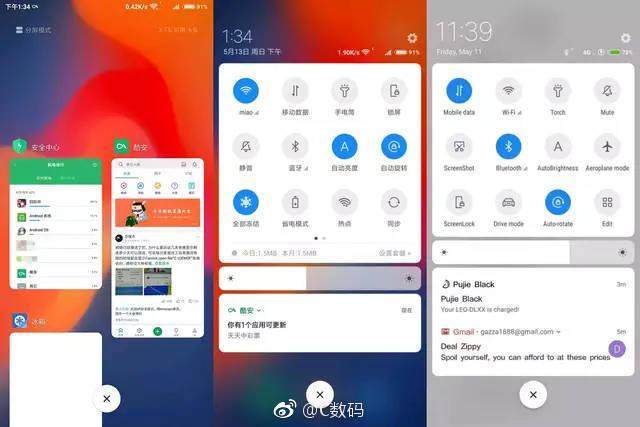 In the second screenshot, we can see updated notification panel which comes with new display brightness bar. The multitasking window screen now arranges running applications properly. New multitasking screen is more clear and gives us a better view of all working apps at a glance. The volume buttons are good. 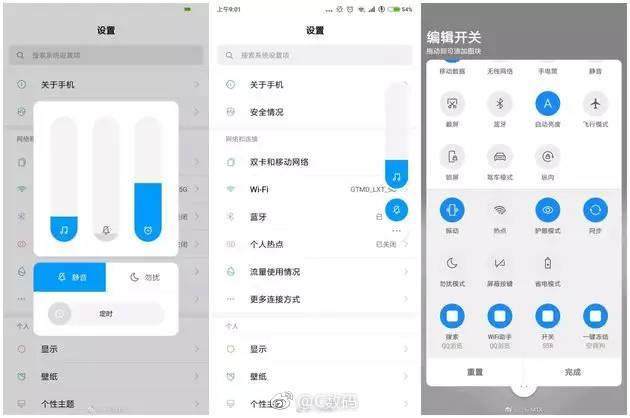 Upcoming MIUI 10 user interface is quite inspired from iOS 11 and Android P. But Still, from a Xiaomi fans perspective this interface is very promising and looks fantastic. Let’s just wait for its official release till then wait.