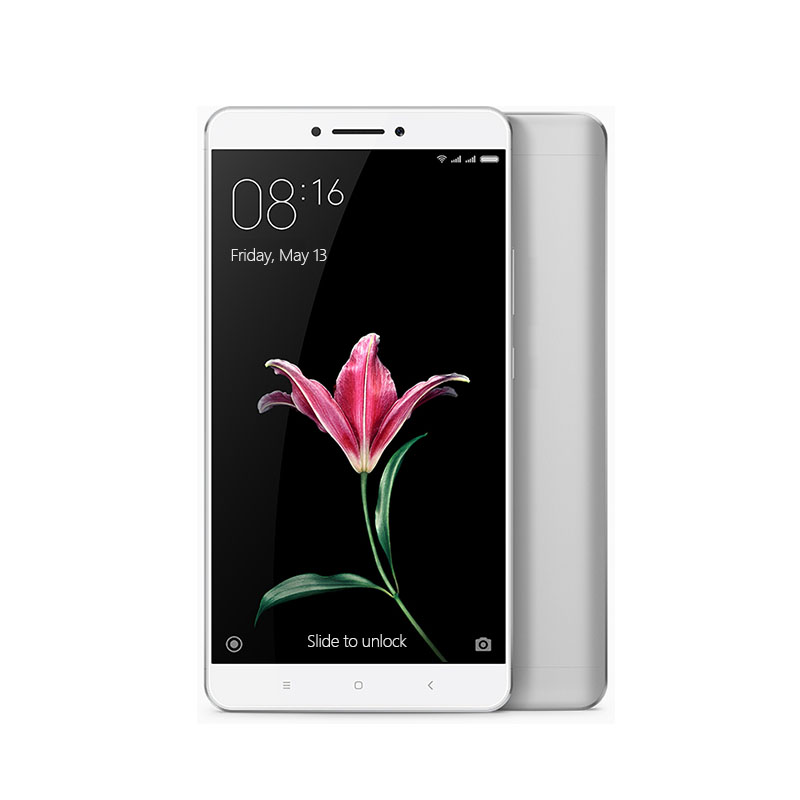 Mi Max Pro At A Glance

Mi Max At A Glance

The recent phablet Mi Max, after gaining so much popularity into the Chinese market will be available in India in the first week of July. The Global Vice President of Xiaomi, Hugo Bara confirmed the release date of Mi Max in India through a tweet on Twitter.

Talking about the specifications of the device the Mi Max sports a huge full HD IPS display of size 6.44 inches which protected by Corning Gorilla Glass 4. In China, Mi Max is available into three variants. First one with 3GB Ram/32GB Rom, Second one with 3GB Ram/64GB Rom, Third one with 4GB Ram/128GB Storage. Both the There is no official confirmation regarding the variant. The 16MP camera at the back with dual tone flash and 5MP camera on the front

Both the first and second comes with Snapdragon 650 processor and the third one comes with a Snapdragon 652 processor. Still there is no official confirmation regarding which variant Xiaomi will launch in India. It is very thin only 7.5mm its metallic unibody with slim design makes it very unique and attractive.The body weighs around 202g .

The 16MP camera at the back with dual tone flash and 5MP camera on the front with an aperture of f/2.0. Which supports face detection autofocus, and LED Flash. It seems that the selfie shooter is pretty good for selfie lovers. Rear camera supports a 4K Video Recording at 30 fps , 1080p@30fps & 720p @120 fps.

The Xiaomi Mi Max is powered by Li-Ion 4850 mAh battery capacity which is non-removable. Talking about the connectivity it supports 4G LTE. VoLTE, Wi-Fi 802.11ac, GPS, Glonass, NFC, and Bluetooth 4.2

As per our prediction Mi Max will cost around Rs. 20000 in India. It will be available into three color options that are White, Gold And Black.