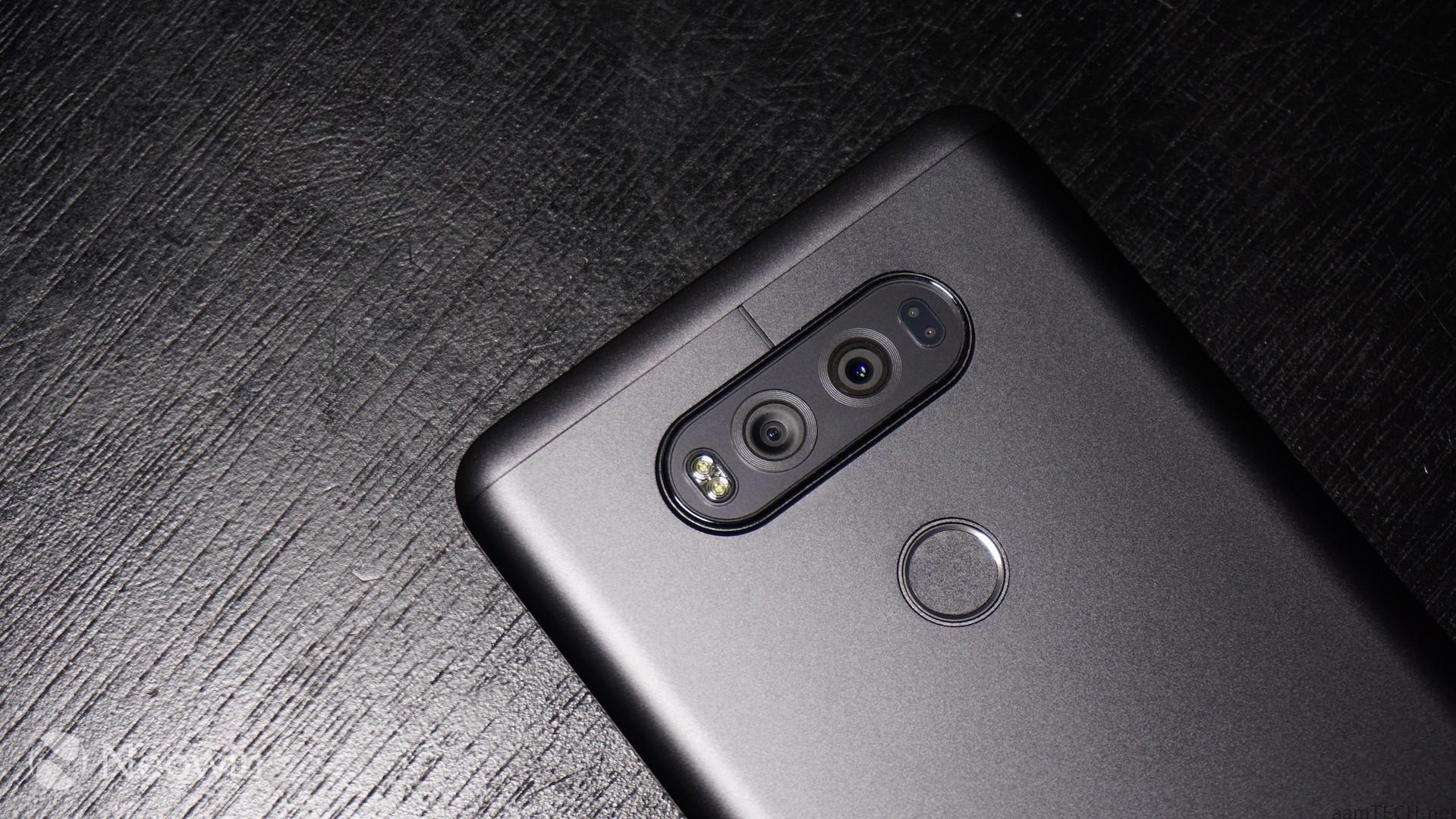 With LG G6 to be officially launched just a couple of days after, its second Flagship is already been rumored to be launched in the later part of the year. After the success of the previous V20 , its follow-up LG V30 is said to be sport with Snapdragon 835 with 6GB of RAM, according to a chinese media site.

LG V20 Will Sport a Quad HD Display with Higher PPI resolution. The phone will come with a 64-128GB Storage model. As fas as the camera is concerned just like its predecessors it will also sport a dual camera setup at the back along with laser autofocus.

The LG G6 is said to be featured with 4GB of RAM and Snapdragon 821. Apparently, it’s being said that Samsung has dibs on the initial supply, for its Galaxy S8 to be released on March 29 in New York.