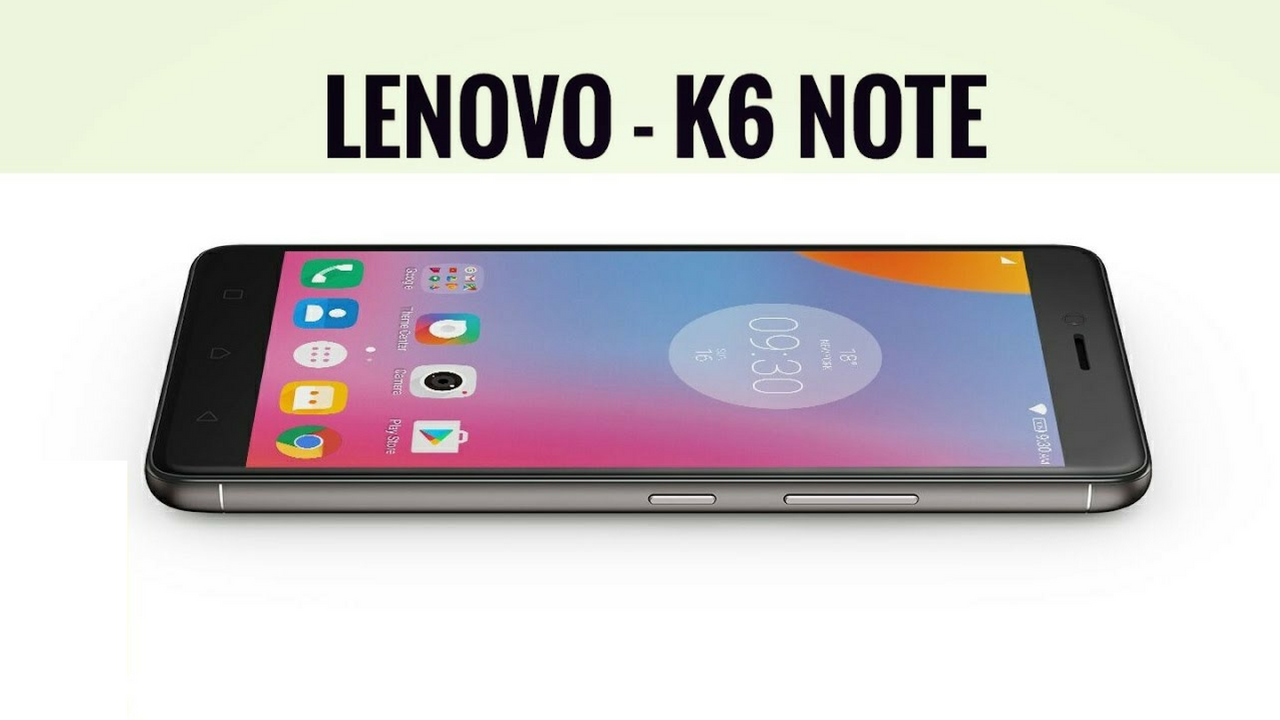 Is Lenovo Insane new Smartphone just a week later? We All Know Few Days Before Lenovo Launched K6 Power in India. And today Lenovo launched K6 Note in India.  It is a successor to their Lenovo K5 Note. Which was just launched in August.

As compare to K5 Note Lenovo have upgraded few old but new hardware such as a 5.5″ 1080p IPS display. The chipset has been moved from Mediatek to Snapdragon now, it’s the mid-range Snapdragon 430 with an octa-core 1.4 GHz Cortex-A53 processor, Adreno 505 GPU and 4GB of RAM. 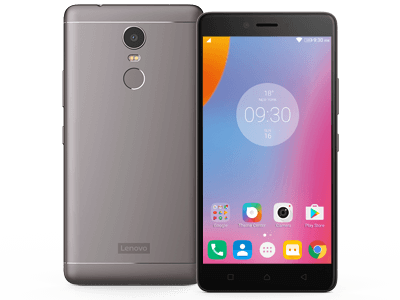 The Lenovo K6 Note sports unibody metal design and also a fingerprint sensor at the back.

Talking About the Camera part the camera is now upgraded from 13MP to 16MP Camera on its back, which is enhanced with phase-detection AF with dual CCT Flash. The selfie cam is still the same with 8MP resolution.

The phone is available in two variant one with 3GB RAM/32GB Storage & Another with 4GB RAM/ 64GB of internal storage, which is expandable up to 128GB in size.

The phone comes with Dual Sim 4G LTE support. Moving to the software part, phone runs one Android Marshmallow 6.0 which I guess is upgradable to Nougat 7.0.

As Far As The Pricing Concerned, the phone pricing starts at 13,999 ₹.

It will be available in 15,000 offline stores across all India.