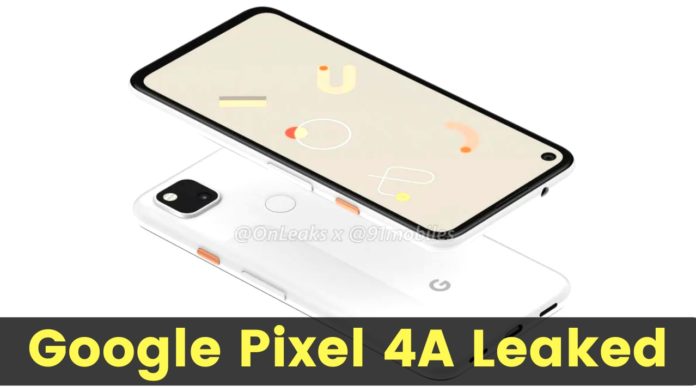 Every week approaching, is nearing the time for some exciting news about Google Pixel 4a launch date. As per the latest reports that are circulating on the internet, it looks certain that the launch is nearing. A listing has been displayed in the IMDA about specifications of 4a which included Wi-Fi support, NFC and Bluetooth.

The report suggests that, and Pixel 4a is being manufactured in Vietnam. Additionally Pixel 4a also got listed under BIS certification in India. It is clear that the phone is going to use any of the Snapdragon processors. The launch date is certainly around the corner of July month, and we all have to wait for Google’s official confirmation.

Pixel 4a has got FCC certification, just a week before, and it indicates that Google’s upcoming model is of mid-range and is going to be launched soon. Initially, Google I/O 2020 was expected to launch Pixel 4a, as the event was cancelled, the launch date was pushed further. As per multiple sources, Pixel 4a is ready all guns blazing to land in the market.

So far as per some rumours circulating about the pricing, Pixel 4a is going to cost around $400 (roughly INR 30,000). The price tag places Pixel against Apple’s iPhone SE, which has launched last month in India.

It looks like, we all are only short of Google’s official announcement of launch date to take on its Rival iPhone SE.