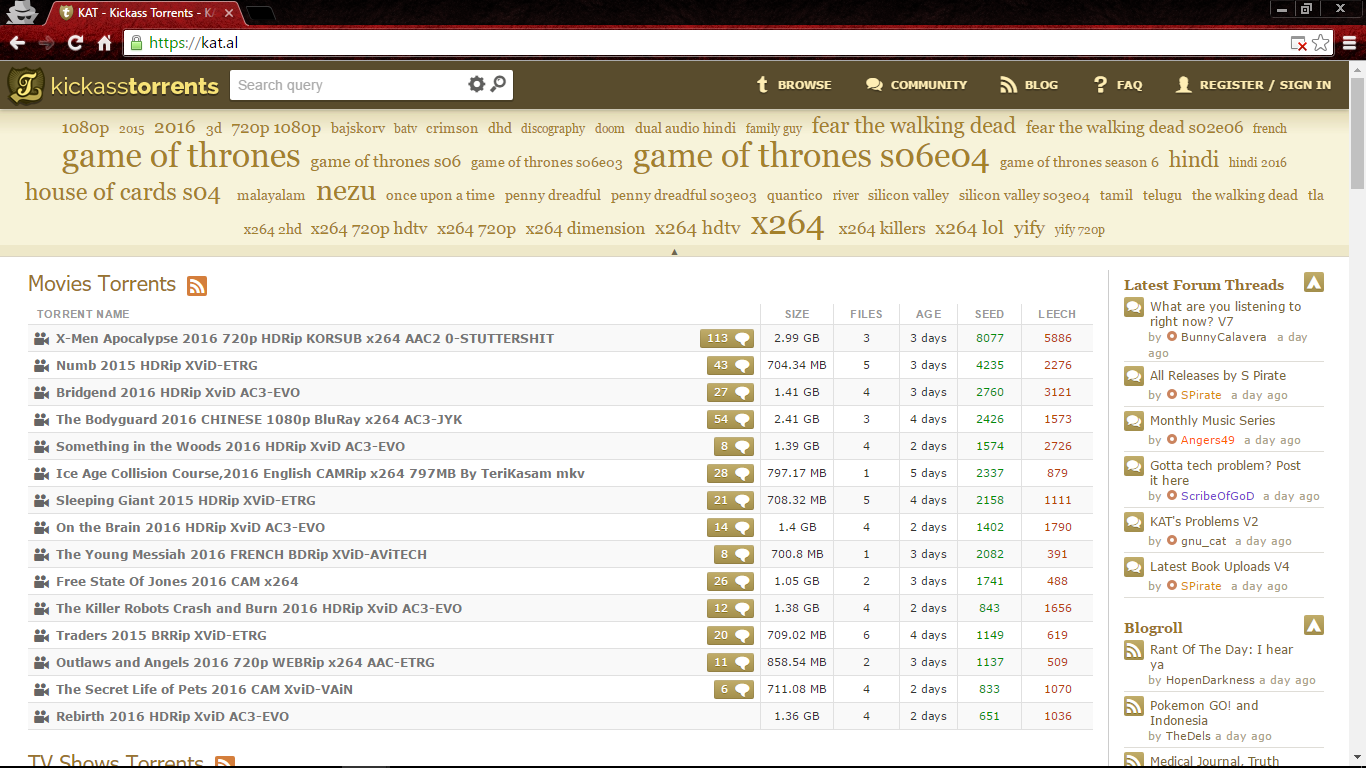 The Ukrainian Artem Vaulin, Who is 30 years old was arrested in Poland on charges of Criminal Copyright infringement and money laundering.

After the hard decision taken by the US Government on Kickass Torrent, the Big Software Companies and the Film Industry seemed happy with the decision of US Government.
Well, it is said that life brings happiness for some time, to surprise the ban was not for permanent the torrent website is active again as Kat.al.
It is not for the first time previously the website was blocked in Britain, Ireland, Italy, Denmark, Belgium and Malaysia, The website has a huge network of computer servers located all around the world.
Kickass has moved its domains several times after being blocked. Recently the pirated copies of Bollywood films Great Grand Masti and Udta Punjab was been available on torrent sites including Kickass. 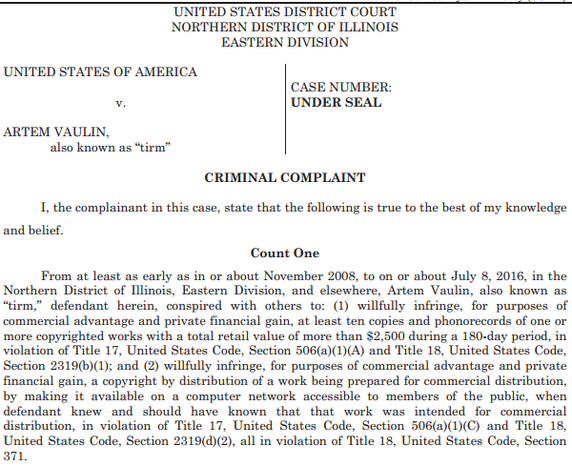