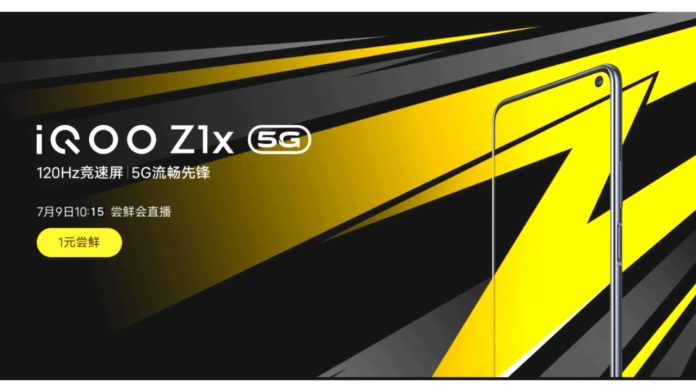 iQOO has been teasing a new smartphone from last few days on its Weibo account. Today iQOO has announced new smartphone iQOO Z1x and its launch details on social media account.

As per the official poster the upcoming iQOO Z1x will launch on July 9. The launch event will be held in China. As of now, we don’t know if the event will be a virtual event or not.

Earlier reports have confirmed that the upcoming Vivo iQOO Z1x will have a cheaper price tag and will be a mid-range phone from the Chinese brand. As per other posters posted by iQOO, We can confirm that the upcoming phone will have a punch hole type 6.57 inch LCD Display with full HD plus resolution. The display panel will have 120Hz of refresh rate. 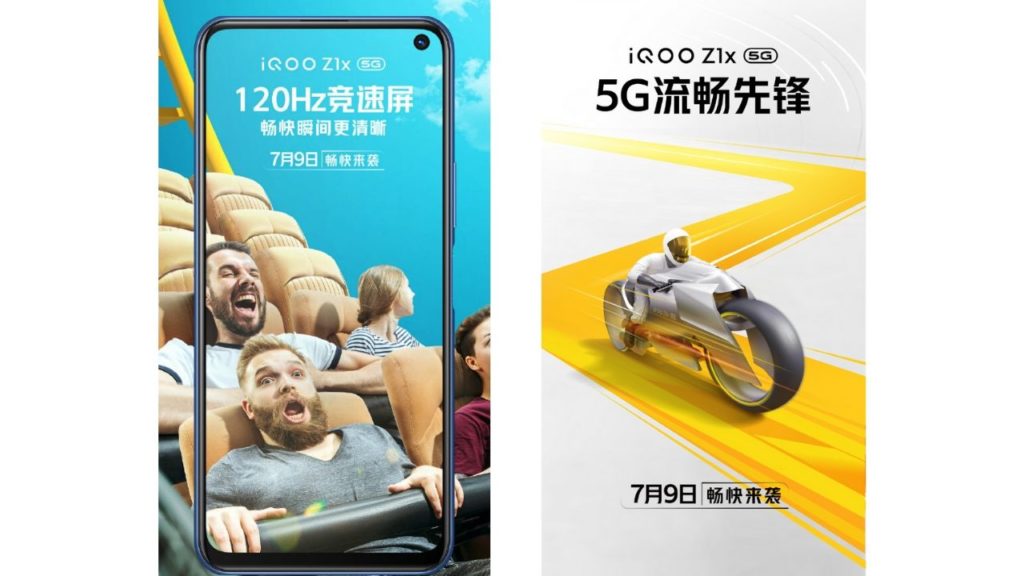 As far as photography is concerned, the phone will have a 16 MP front camera sensor. On the backside of the phone, there is a triple camera setup of 48 MP + 2 MP + 2 MP sensors. The phone will run on Android 10.