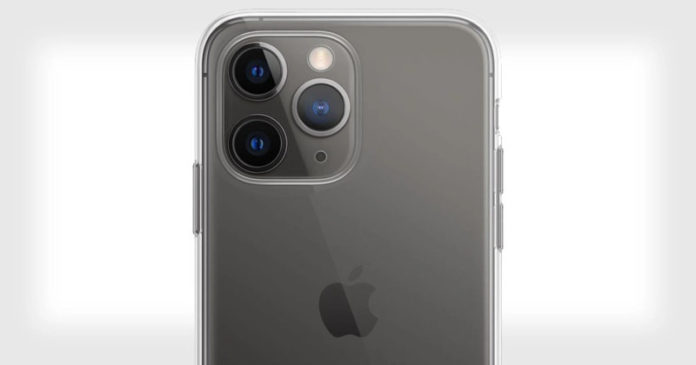 Apple has reportedly been working on the upcoming four iPhone 12, ranging from 5.4 inches to 6.7 inches in display size. It looks like; Apple wants to offer something to everyone with their various ranges of phones.

As per a few reports, there are three different suppliers for the camera units for the iPhone 12. LG Innotek, O-Film, Sharp are getting orders from Apple. There is a fixed amount of expected shipments for each model, which says about Apple’s plans for each model for sale. As per the Digitimes website, there is also a surprise camera upgrade no one would have known before.

O-Film and Sharp have got orders for the 5.4-inch iPhone 12 model and the 6.1-inch iPhone 12 Max of around 50-55 million units. Also, LG is expected to ship 35 to 40 million units of camera modules for the higher-end iPhone 12 Pro and Pro Max. As per reports, the iPhone 12 and 12 max will feature dual rear cameras. With a wide-angle lens along with an ultra-wide camera. The primary camera sensor would vary between 12 MP and 64 MP as per the model.

There were reports about a big surprise on the iPhone that would surprise through small iPhone 12. It is about the up-gradation of the camera’s wide lens from 6P to 7P. This upgrade would majorly support to reduce the aberration in images and offer more clarity.

iPhone 12 and 12 Max would be housing a triple rear camera set up with 3X optical zoom. Also, reportedly there is the usage of LiDAR ToF sensor to enhance performance and better photography. Overall, it seems that Apple has concentrated more on bringing a significant shift in its camera units to make iPhone photography efficient and enjoyable. More details yet to come about exact details of the upcoming iPhone 12.