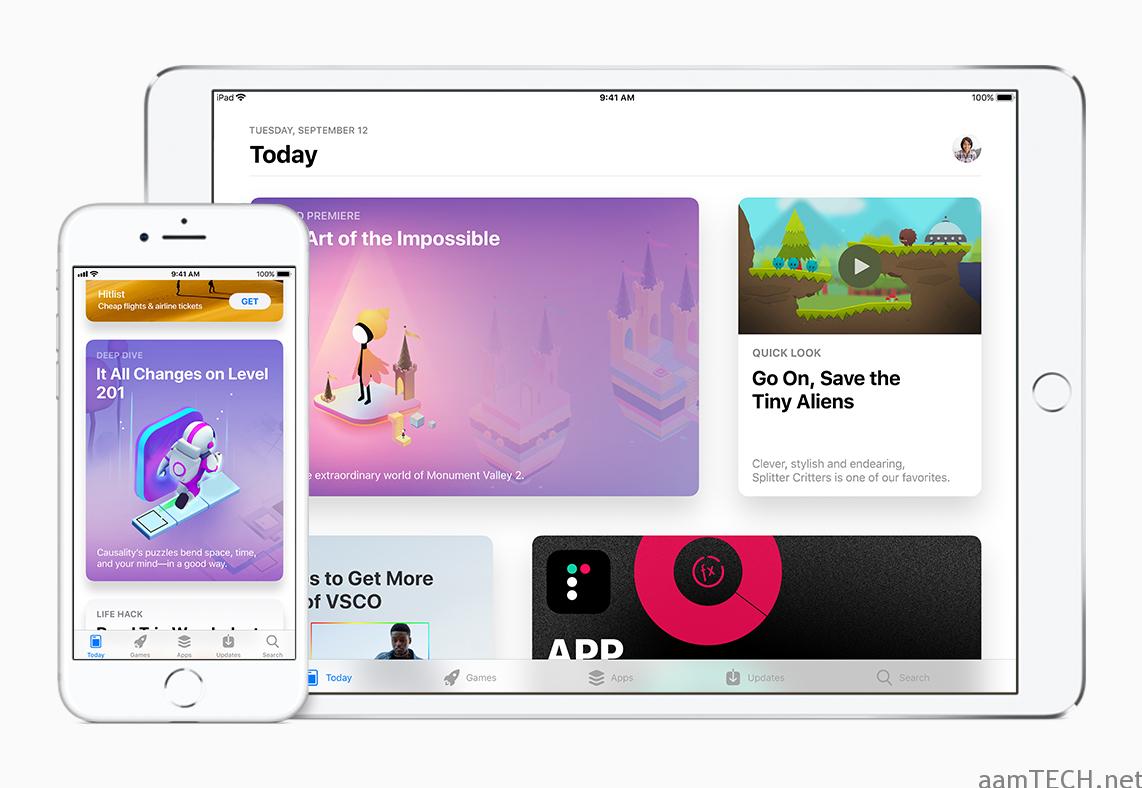 Here in this article, we give you the highlights of the Apple iOS 11. Its beta version was out way before but now iOS 11 will be made available for the Apple users today. Before highlighting you with the main features let us know on which devices the update will be available:

This means that not all devices that run iOS 10 can run the iOS 11. Specifically, the following are not supported:

This means that the oldest Apple devices that can support iOS 11 will be the iPhone 5s and iPad Air.

Here are few features ranked the way we find it important:-

Following Samsung’s pay apple later this fall will feature this update in iOS 11 and watchOS 4. This will make the payment just a click away to friends or any business. This will also feature Apple pay cash and Apple wallet. You can now just text or tell Siri to make the transaction as simple as it sounds. 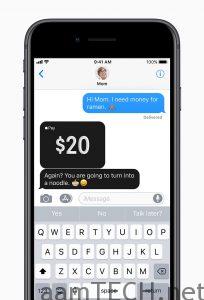 Now Apple maps feature indoor maps for Malls and shopping centers. Also few of the airports around the world get indoor maps. iOS 11 also introduces lane guidance to help users better prepare for the next turn, as well as speed limits to help users stay informed. 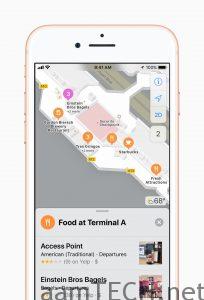 Siri can now translate US English into Mandarin, French, German, Italian or Spanish. Siri has new voices and has few voice modifications, it is also now more natural and expressive and can tell you information based on personal usage of Safari, News, Mail, Messages and more. 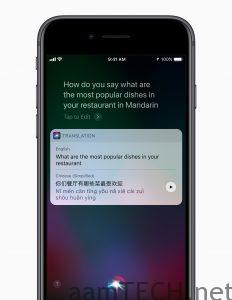 The multitasking has become an easier task to perform as the drag and drop feature is easy to use. The split-screen also functions very well on iPad screen, and Apple Pencil is more deeply integrated into iPad Pro with support for inline drawing and a new Instant Notes feature that opens Notes from the Lock Screen by simply tapping Apple Pencil on the display. 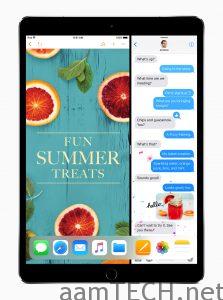 This update provides powerful processor and sensors for the AR, which uses phone’s camera more efficiently. 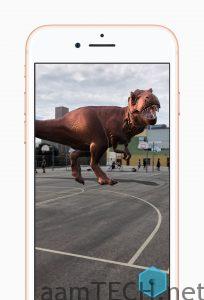 iOS 11 introduces a new Do not disturb feature which gets activated automatically while driving using Bluetooth. It silents all the calls and the notifications as well as replies to the text as “will get back to you as soon as I reach somewhere”. You can also set what to be done with a specific contact. 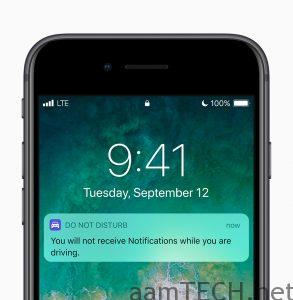 For any queries in the above context, you can comment below.